Some of the funniest things our pets do when we’re not looking include staring solemnly out the window, contemplating their existence, or sneakily stealing pizza from the counter. The look of “Who, me?” in their big puppy or kitten eyes is usually what we get when we catch them doing something out of the ordinary. Our four-legged friends are so special because of these special moments!

As a result of this, what happens when you aren’t home and your pets are left to their own devices? Introducing the Google Nest Cam, which has built-in intelligent alerts so you can monitor your pets during the day and hopefully catch them in the act.

We’ve got some hilarious stories about funny things pets do when they think their owners aren’t around. 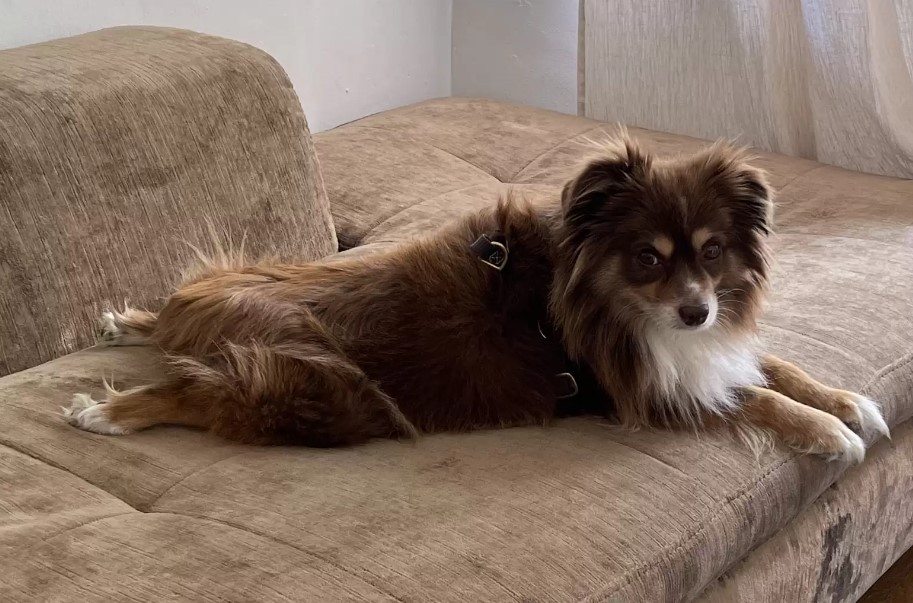 “You may hear a very intense  ‘grrrr grrrrrrrrrr grrrr’  from the living room as I work at my computer at the home office. Chicken, my 13-pound mini Australian shepherd, is often found with her jaws around her bed, whipping it around like a wolf in the wild when I peek around the door to see what kind of terrifying monster has broken into my home. I’ll tell you what, she’s got some serious bite! When she realizes I’m looking at her, she stands perfectly still and gives me what can only be described as a ‘stank eye,’ as if to say, ‘Yes, mother?’ What can I do for you?’ I am left to clean up the mess after she casually walks out of the room. This is a very Chicken-like move.” — Aviel Kanter 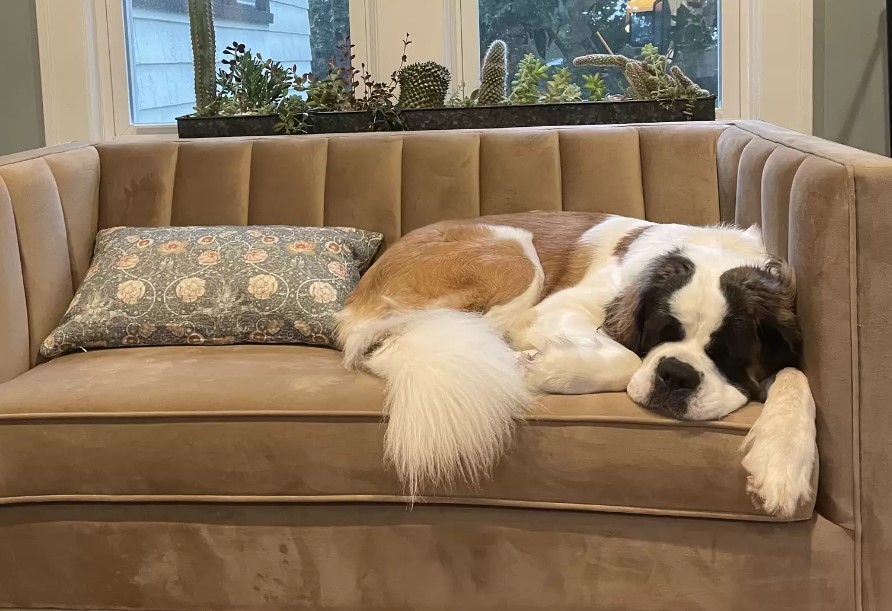 “Big girl Cannoli weighs in at over a hundred pounds! When she thinks I’m occupied, she prefers to nap. Having a large dog is exhausting! The sound of a cartoon character’s snore can be heard from time to time while I’m working at my desk. Full-on mi-mi-mi-mi noises like from an old animation or a solid ‘pbbbbt, pbbbbt’ a vibration from her jowls, are what I’m talking about. It’ll make me laugh out loud in the middle of a meeting, and I’ve even had it interrupt a few. It’s obvious that she has no idea and just keeps sleeping: sprawled out, upside down, right here under the table.” — Christie Rotondo 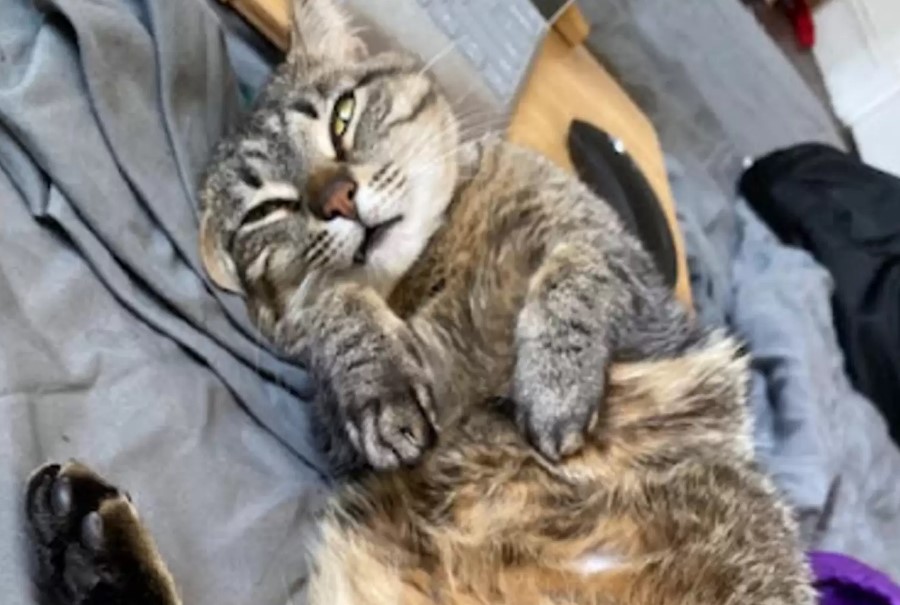 “It was just me and my cat until we moved to a new apartment last year. My cat “found” me when she was about nine months old. On the ground floor in the previous apartment, Luna spent a lot of time staring out the window; on the fifth floor, she spends a lot of time looking out. I heard a ‘chattering’ coming from behind the window curtain one day while I was working. There were a number of times when I dismissed the noise until it became so persistent that I couldn’t ignore it. To my surprise, Luna was engaged in animated conversation with the birds perched atop the building across the street, and she glared at me accusingly as if I had interrupted their conversation. I no longer bother her when she’s chatting with her birds because now I know what she’s doing.” — Moná Thomas 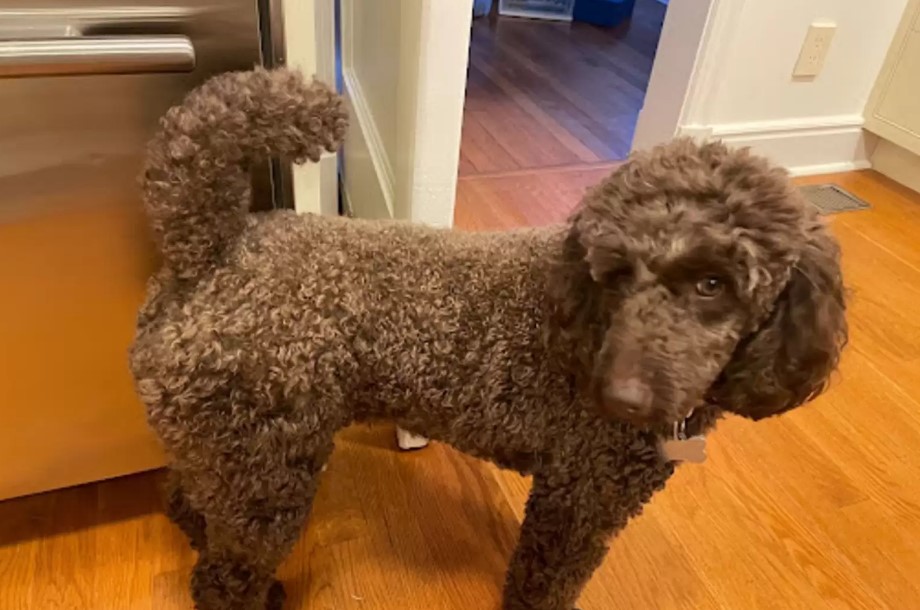 “For as long as we’ve had him, Zeke has had one of his favorite tricks: he’ll take something he’s allowed to chew on (like a nylon bone or bully stick) and chew on it right next to something he’s not permitted to chew on (like a table leg or the tassel on a rug). As soon as he thinks I’m not watching, he’ll slowly transition from chewing the approved item to the one that’s forbidden. When I confront him about it, he responds with an innocent ‘Who, me?’ look. If it weren’t for his cunning, I’d be even more upset!” — Andrea Morabito 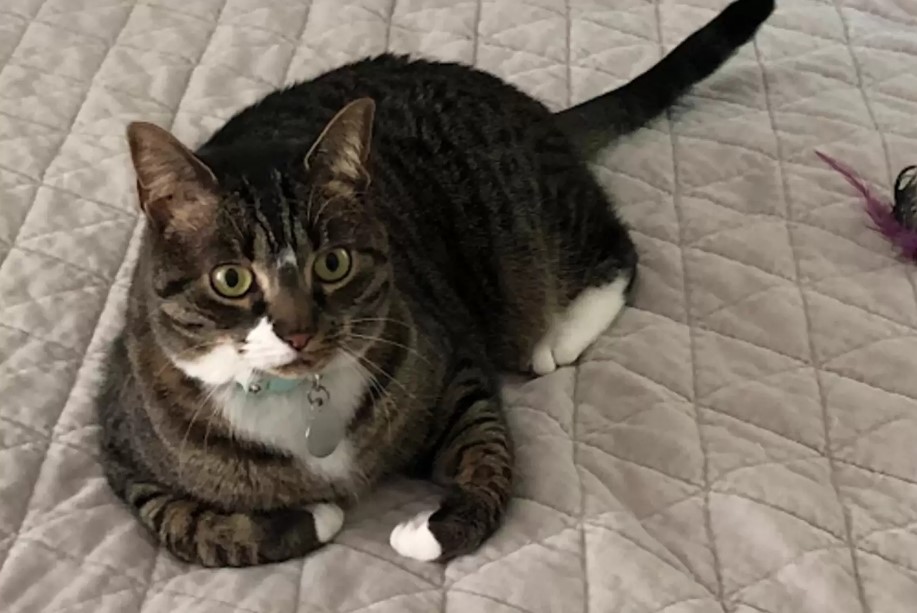 “Guava, a rescue tabby cat, is a bundle of energy with a few quirky tendencies. In addition to fetching us, she will scream for up to 20 minutes at a time in the middle of the night while we’re fast asleep. Like a distress call, it’s creepy and unnerving. A favorite feather toy is what she’s actually doing: chasing it around the house, batting it away so she can catch it or pounce on it. She keeps doing this, crying out to let everyone know she’s on the prowl. While she usually does this at 4 am, we’ve caught her doing it on our Nest Cam while we’ve been out and about..” — Joanna Douglas 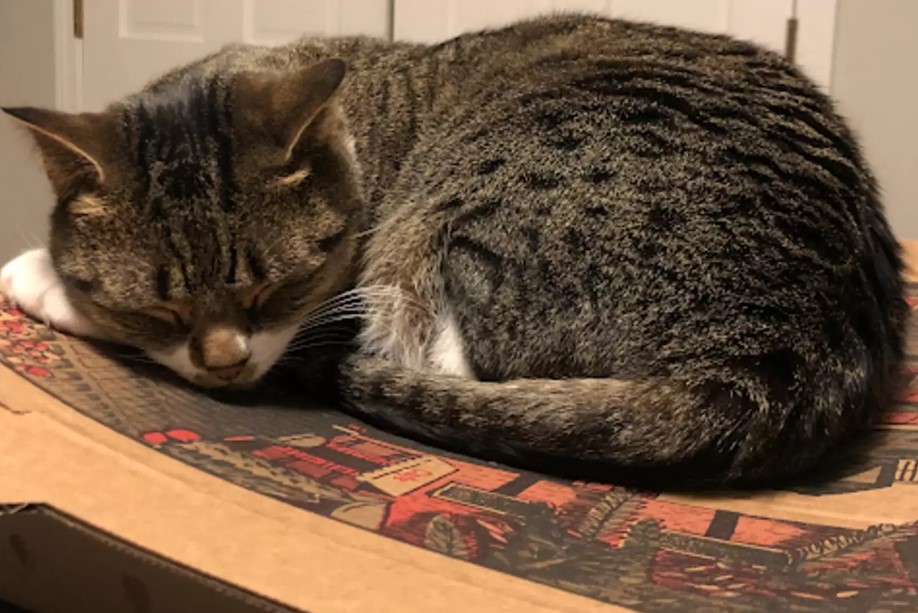 “I only had to turn my back for about 20 seconds before I saw baby Goji licking the butter off my bagel after only a few days of his stay with us. So that’s the way it’s going to be, I thought to myself. For the past four years, this chunky tabby boy has been our scavenger, a true snack monster with an insatiable appetite for anything edible. His favorite foods are cheese scrambled eggs and popcorn. He’s often begging for a bite on the table or lurking beneath a couch hoping for a kernel to fall out. It is common for him to break into the pantry in search of spilled food or to try to chew his way through a bag of treats when we aren’t around.” — JD 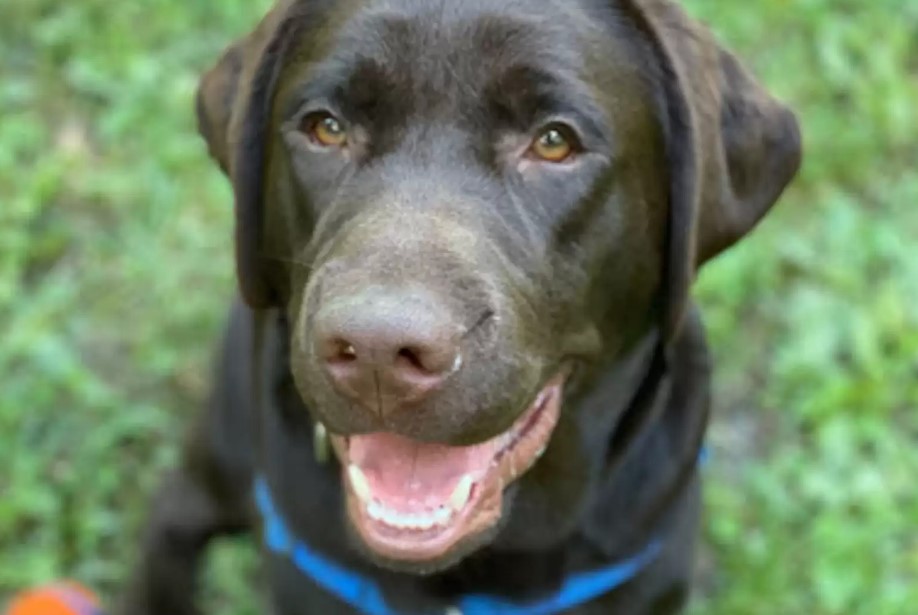 “In Barkley’s case, he’s a labrador retriever, which means he’s a little obsessed with food (cough, cough). A bag of chips will put his nose up in the air, searching for a sliver of something tasty to feast on. He’s also a master of disguise! When he’s sitting on your feet under the table, you assume he’s asleep, but then he sneaks up between your arms and steals a piece of the birthday cake for your father-in-law. His most recent burglary caught me completely off guard. A Himalayan cheese stick, Barkley’s favorite, sat at my feet as I watched my son’s baseball game from the sidelines. I watched in disbelief as he inhaled half of my salad as I slowly removed the lid. Isn’t it the best? It’s hard to believe, but I think he’s genuinely excited by the hunt for him!” — Rebecca Gruber