Home
all animals
Baby Seals Are Dying At Alarming Rates: How We Can Help To Save Them 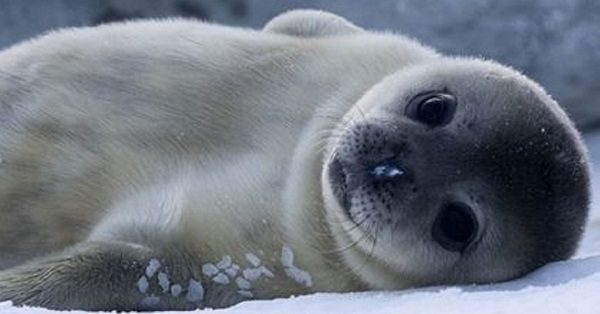 It is a tragedy that the number of baby seals dying has reached a critical level and the population of seals is shrinking at alarming rates. If we don’t act now, the extinction of these majestic creatures might not be so far away! What are some possible causes for this? Is there anything you can do to help?

What causes the death of infant seals in unprecedented numbers

For the past few years, populations of baby seals have been dying in unprecedented numbers. One of the main reasons for this is because they are having trouble finding food. They depend on fat and protein-rich meals like fish, squid, crabs, and shrimp. The lack of these necessary resources has left them malnourished, weak, and vulnerable which leaves seals more susceptible to diseases. 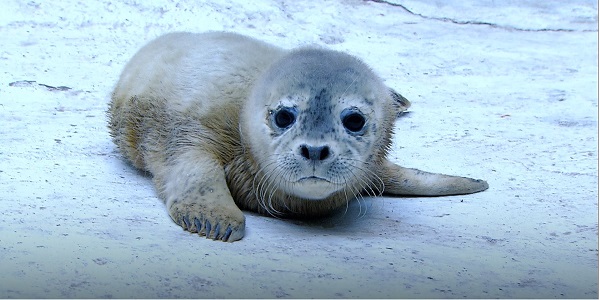 Another cause of their dwindling population is human activity like hunting. It is legal for humans to hunt baby seals in Canada but only certain types of seals are supposed to be taken – hooded and grey seals. However, hunters are taking the younger animals because they are easier targets. This is causing the population to decrease in size even more rapidly than it normally would with natural causes of death.

Baby seal populations can also be affected by pollution and habitat degradation. Pollution affects their food supply because toxins in the water contaminate where they live, eat and play. Their habitats are also being affected by deforestation and other human activity that can change their surroundings. 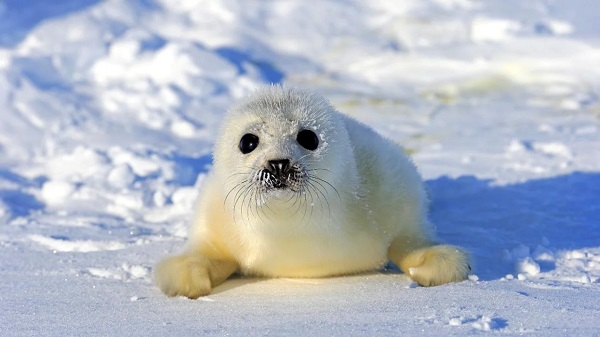 Finally, climate change is taking its toll on these animals because the ice floes they use for resting and playing are becoming further apart. This is also causing an increase in temperature which can lead to a decrease in food availability and more polluted water. These effects on their environment eventually lead to more death and less reproduction of baby seals.

What we can do to help save them from extinction

The most important thing we can do to save them from extinction is to stop climate change. This can be achieved by using renewable energy that doesn’t release greenhouse gas. The United States of America has the power and the responsibility to use renewable resources like solar and wind to produce electricity instead of coal, natural gas, and oil.

We can also help the seals by trying to keep them away from getting entangled in fishing nets. Many of these beautiful animals have died because they get caught up when they are hunting for food. It would be a good idea if we could develop technology that would allow seals more time to escape from nets before it’s too late. This is important because it will help future generations of seals so they won’t have to suffer the same fate as these baby seals.

We can also save them from extinction by minimizing their exposure to harmful chemicals. By encouraging government policies that ban harmful chemicals, like the pesticide dichlorodiphenyltrichloroethane (DDT), we can keep these imperiled species from being poisoned as they’re trying to survive. 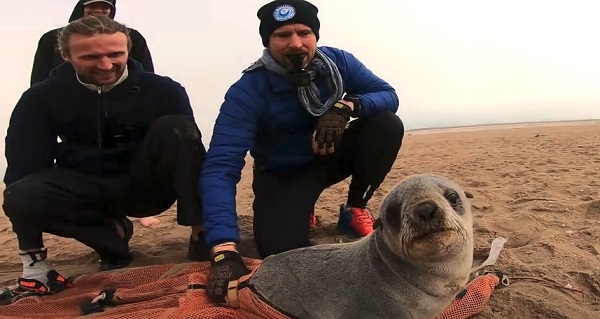 By working together, we can save the lives of these baby seals from extinction! Let’s do all we can so future generations of seals won’t have to struggle for their survival.

If you want to help save these majestic creatures from extinction, we suggest taking a few minutes to read this article and take action! With your support, the future of seals in our oceans might be bright. We hope that by reading this blog post you have learned that when baby seals are dying at alarming rates it’s not just because they’re hunted for their fur or skin. It is also happening due to climate change which has caused ocean temperatures to rise dramatically over human history – causing many seal pups who live off milk from their mothers deathly ill with dehydration and starvation as they can’t find enough food. Let us know what other steps we should take against global warming so that all animals on earth can survive into the next century!

Thank you for taking the time to read this post! Be sure to share it with your friends on social media. Together, we can make a difference.