Below are some of the most unique animals you have ever seen.  Do you recognize any of them? 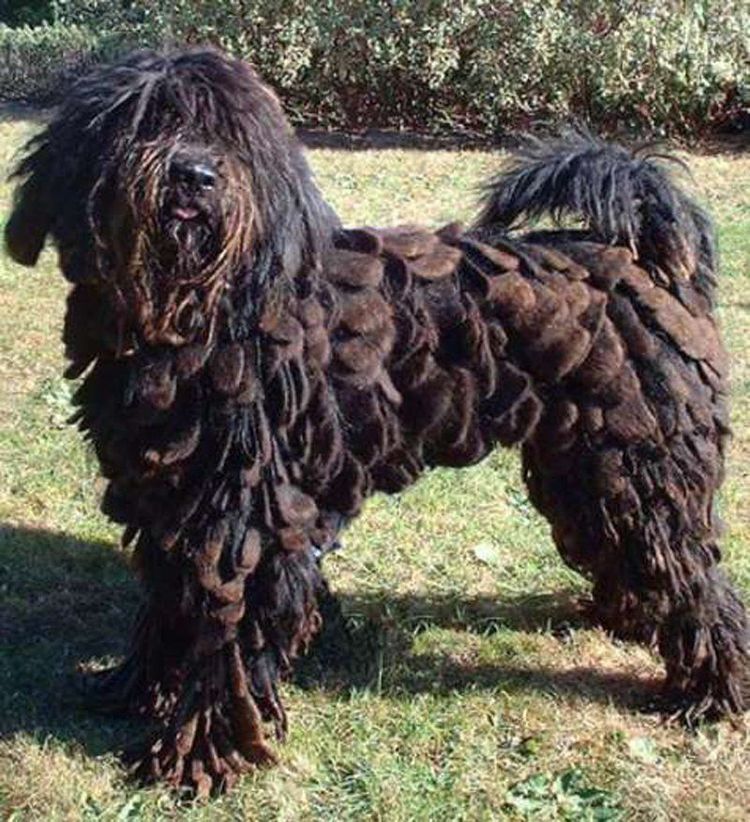 The Bergamasco is an Italian dog. This breed is known for getting hair mattes that grow to the point of looking like giant scales. The dog’s mattes are quite natural, and actually, help shield it from wind and the cold.

In the ocean, there are plenty of bioluminescent (meaning they generate their own natural light) creatures. However, it has only been in the last few years that researchers have found a species this huge. They think the glowing turtles use their light either as camouflage, or to communicate with each other. 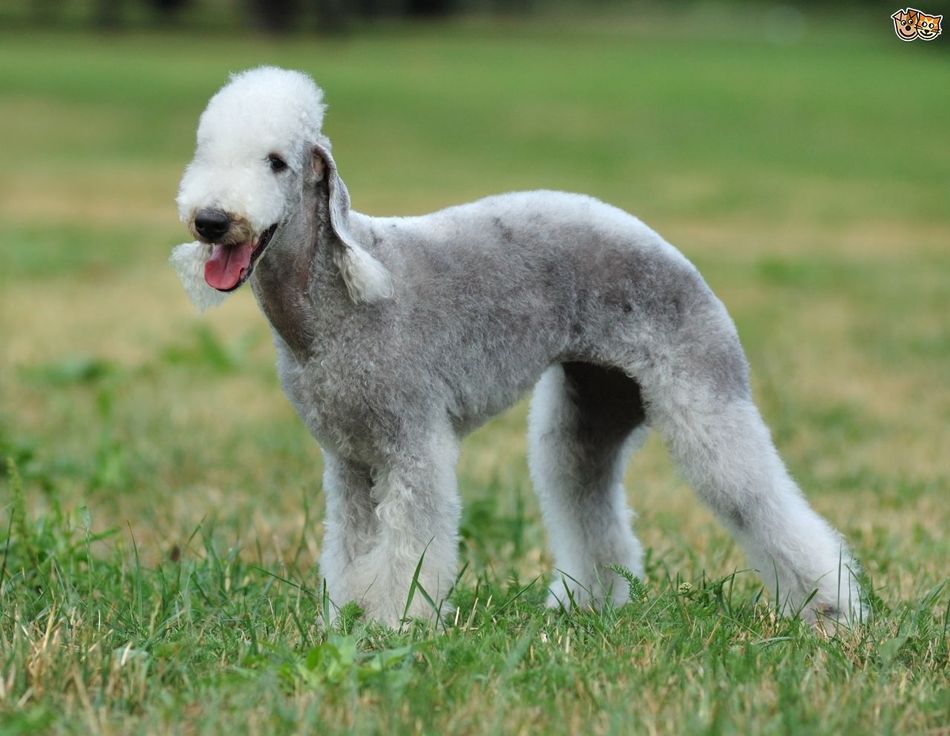 The Bedlington terrier looks like a poodle’s older cousin especially when you see their naturally-forming mohawks. They have the personalities to match, as they’re apparently known for being less than friendly with other dogs. 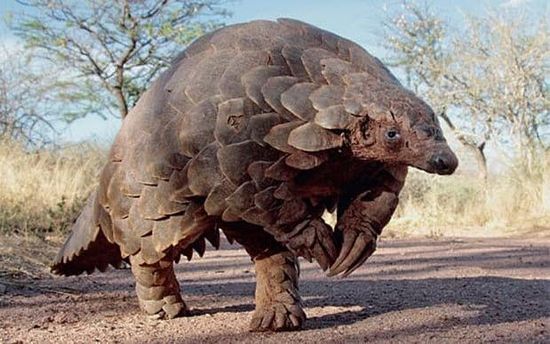 The pangolin l0oks like if an armadillo and an anteater had a baby… Found throughout Asia and Africa, has a long tongue used to eat ants and termites.  They are covered with a heavy keratin shell and are the only mammal in the world to have this! 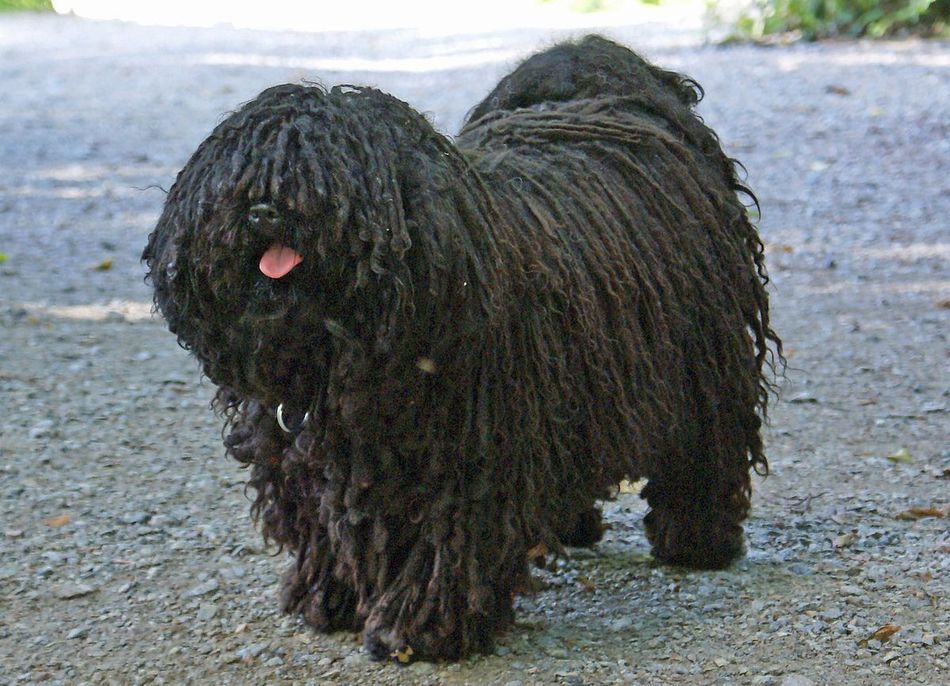 The Puli is a small-medium breed of Hungarian herding guarding dog known for its long, corded coat. 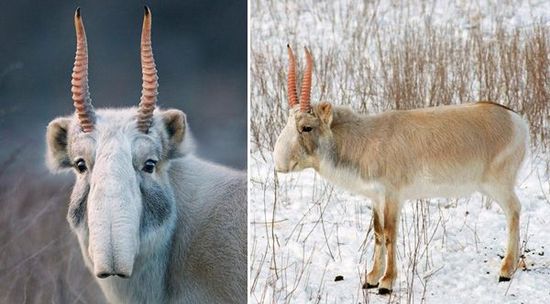 This antelope hails from Russia, Kazakhstan, and Uzbekistan, and can be immediately recognized by its strange floppy nose. The nose helps it keep out dust and regulate its blood temperature. 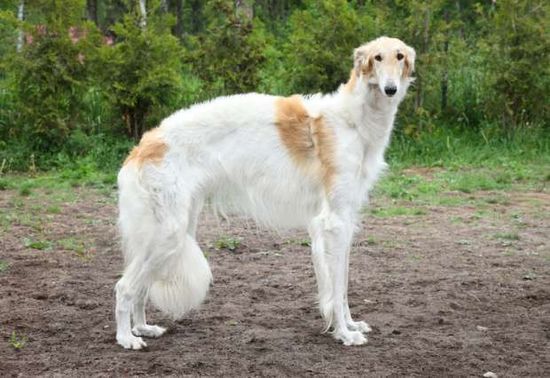 Often referred to as a “Russian wolfhound,” these greyhound offshoots have a name that literally means “fast,” and they have the speed to match it. They’re known for being very smart, hopelessly stubborn, and of course, absolutely bizarre-looking. 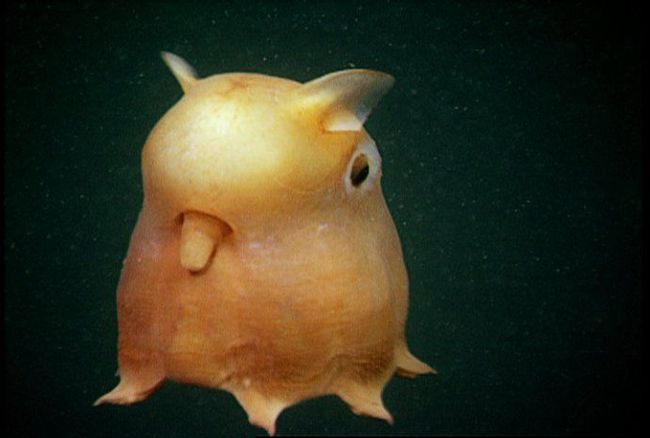 This is a tiny octopus named after the titular big-eared elephant from the Disney movie of the same name. They are found deep in oceans worldwide, and are actually known by some of the deepest-dwelling octopi on the planet! 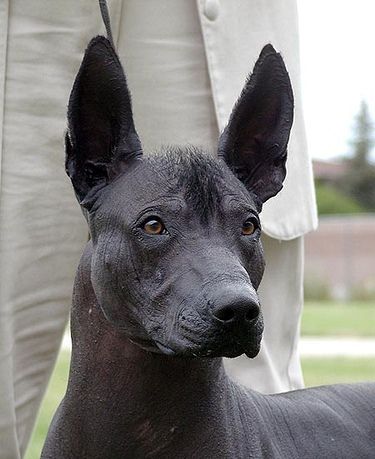 This rare breed of dog is known for being agile, smart, and swift has been around since around roughly 750 A.D.  They have a strange skin that comes in a variety of colors, and even naturally grow mohawks! 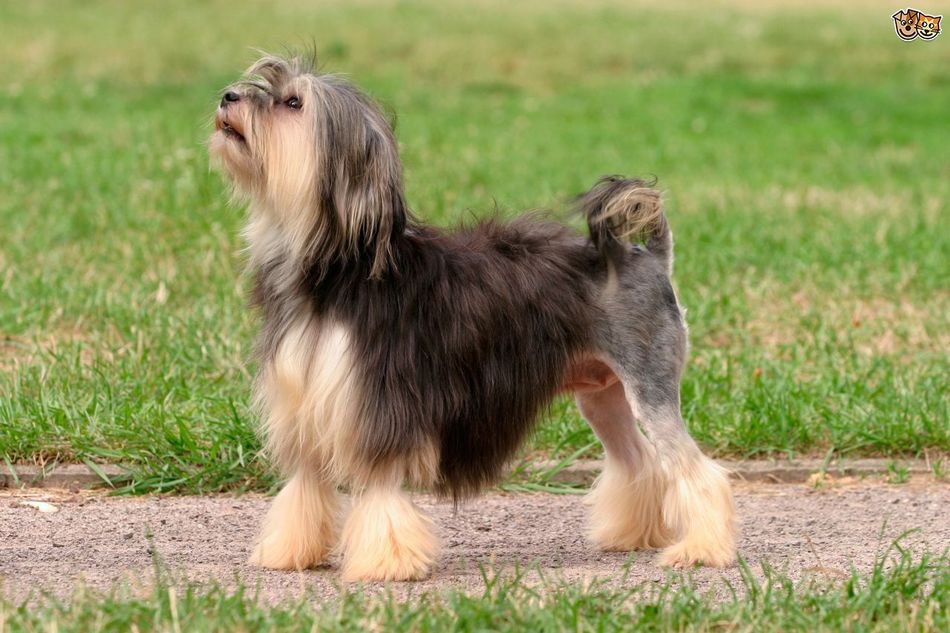 The Löwchen or Little Lion Dog is a breed considered by some registries as a toy dog and by the American Kennel Club as a non-sporting dog.