While a man was walking his own dogs, he came across a pup lying in the grass.  He was shocked to see the state of the dog. The small dog was found behind a Canadian shopping center with electrical tape around his muzzle and his legs. He couldn’t even move around and find help.

He was a perfect example of severe animal abuse is a sign of just how cruel human beings can be. This little pooch is so lucky that he was found in time and provided with the necessary attention he needed before succumbing to the elements. 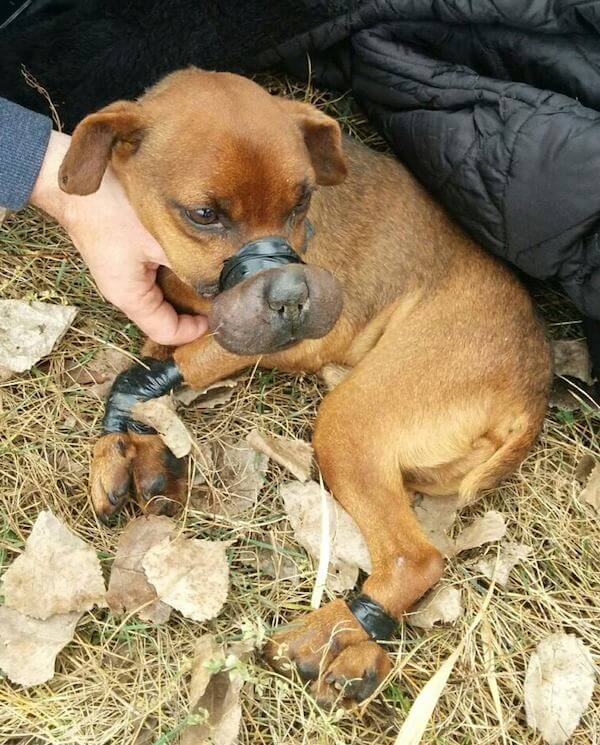 When the local Humane Society was called and rescued the dog who was in painful condition. His paws and mouth were swollen, he could barely walk and had difficulties breathing. He was immediately rushed to a hospital to receive veterinary care. 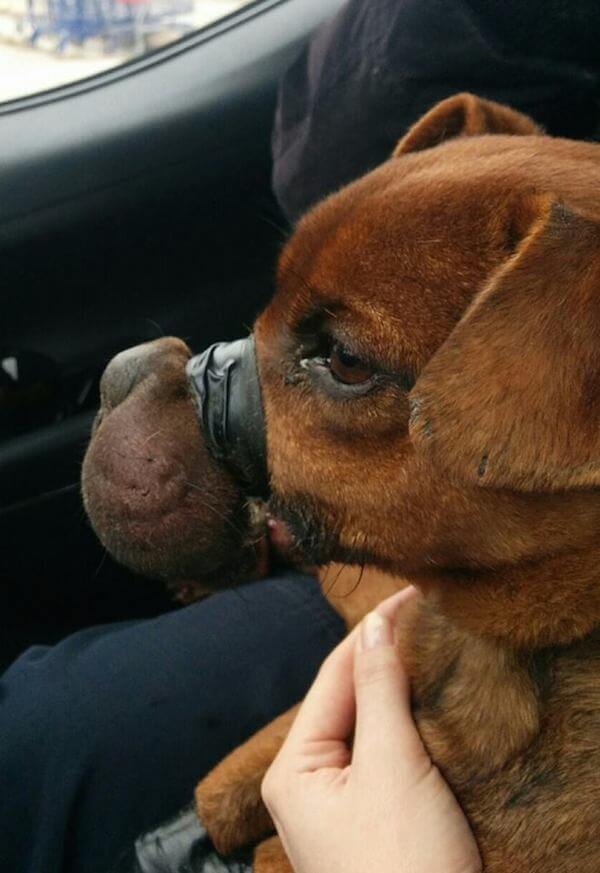 The vet estimates that he’s about seven years old, and they named him Justice. Justice already had a few preexisting conditions including problems with his mouth and teeth, a cropped tail, and heartworms. 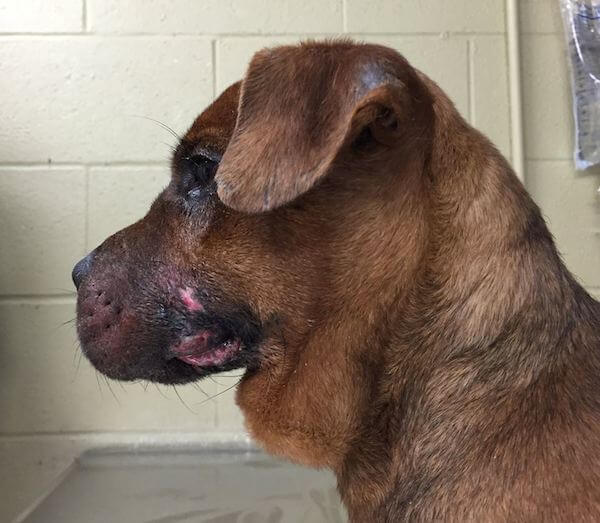 Thankfully, a man who wasn’t the dog’s owner, was arrested for this act of cruelty. 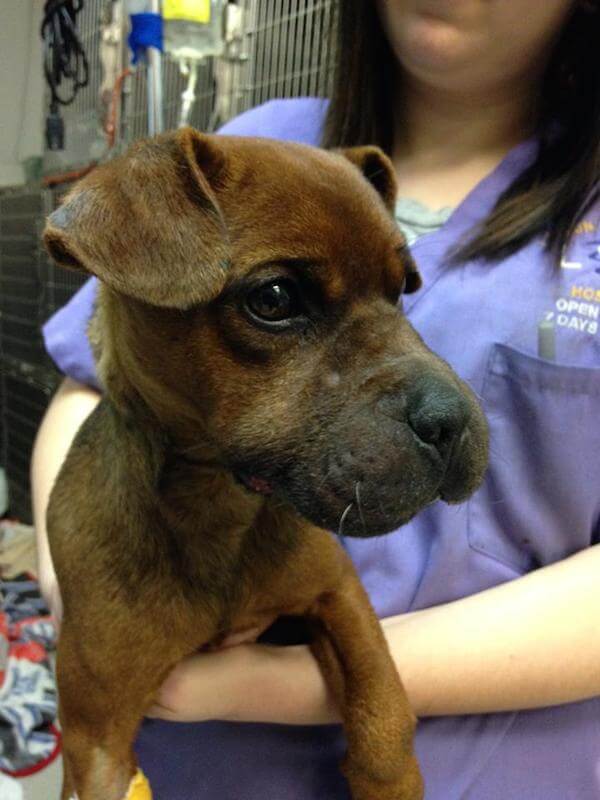 Justice is responding well to treatment, despite the damage to the tissues inside his mouth does require medical attention.