On the streets of Mexico City, you can find millions of stray animals wandering. The numbers are overwhelming but one person could make a difference.

But as you’re about to see, one dog was rescued after living a miserable life on the street. 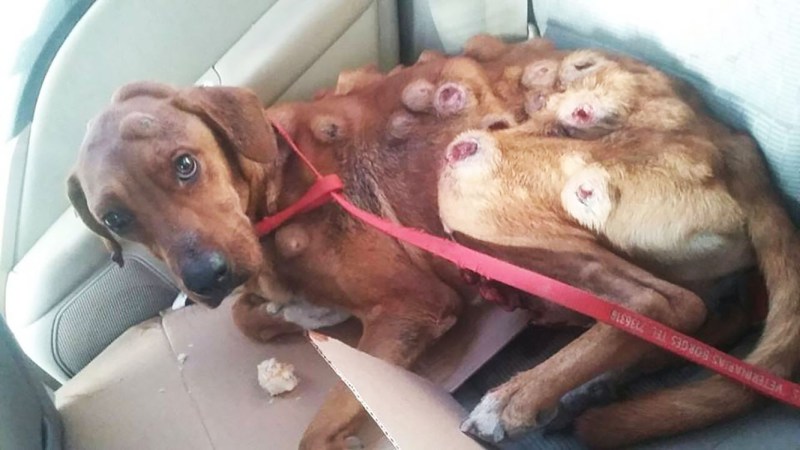 Dalia decided that she would take a chance on Boby and try to ease his suffering. She named him and rushed him to the vet. The treatment for Boby was chemotherapy treatments for the tumors.

Boby was less than 2 years old, but in his malnourished and weakened state he was in, the vet was sure if he would pull through the aggressive treatment. 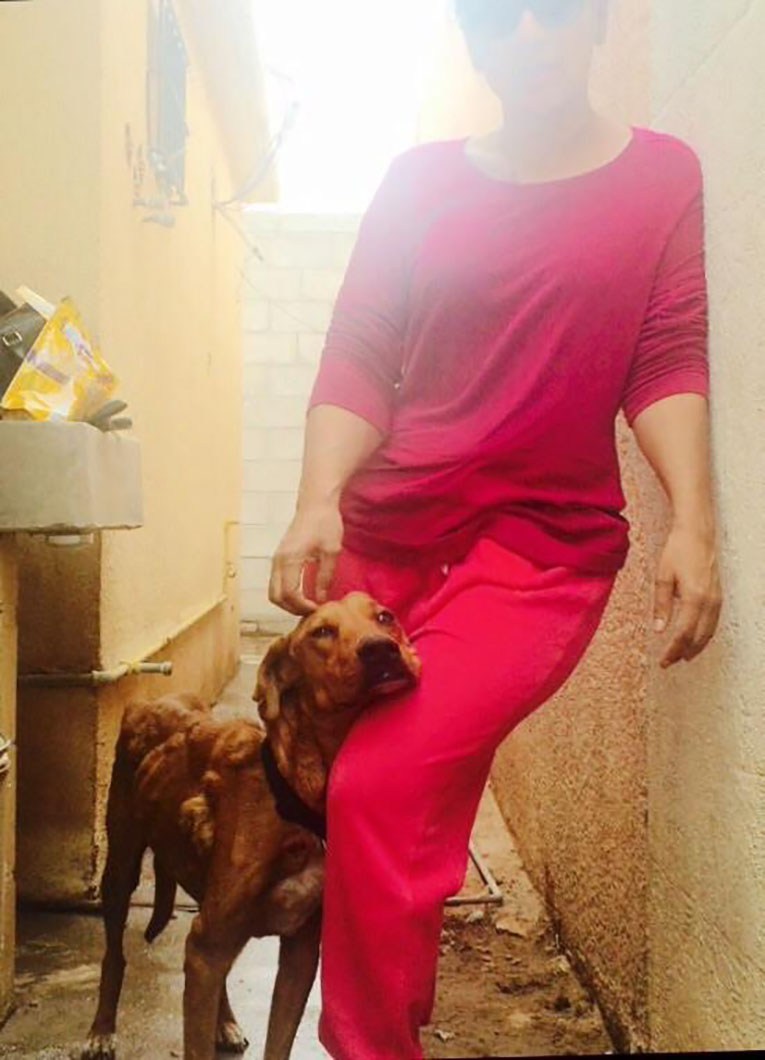 Boby had 8 rounds of chemotherapy over a two month period and it was hard on Boby. Dalia nursed Boby back to health, giving him plenty of love along the way. She shared Boby’s journey back to health on social media.

Dalia feared Boby might not pull through, but incredibly, the tumors started to shrink. It was not long before Boby had energy and was even growing a new shiny coat! 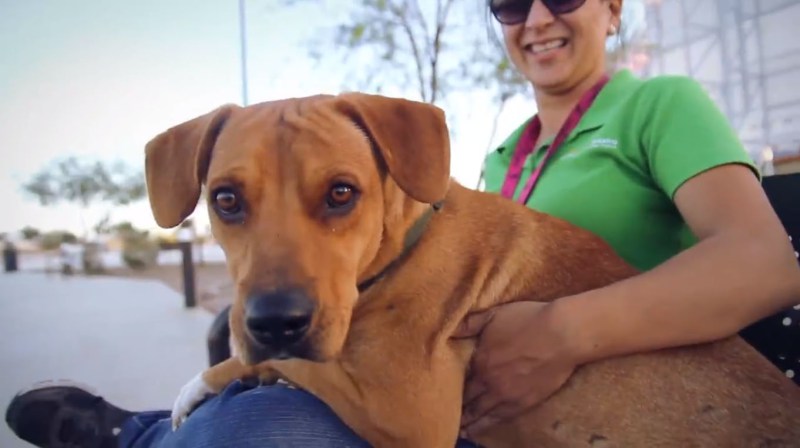 A mere two months later, Boby looks and behaves like a completely different dog. He became a celebrity throughout the neighborhood, so when Dalia decided it was time to find him a permanent home it took no time to find him a loving family.