Home
all animals
Breaking: Declawing Of Cats Is Now Banned In The State Of New Jersey

UPDATE: This law passed in New Jersey’s Assembly, but still has to pass in the Senate. The fight against declawing is still being fought, and the motion has several more steps to get through before being passed into law.

However, some people have sought to remove the issue of scratching altogether through a process called onychectomy, which is a fancy word for declawing.

This is a procedure in which the claws of a cat, usually on the front paws but sometimes on the rear, are removed, along with the end bones of the cat’s toes.

If that sounds brutal and cruel to you, you’re not alone.

Many people find declawing to be a form of animal cruelty. Not only is there the pain and recovery time of the actual surgery, but it renders cats unable to do the things cats like to do, like climb, hunt, and yes, scratch. If a declawed cat gets out, it’s also unable to defend itself.

Declawing can also lead to chronic pain and other health problems, so many people around the world decry the practice.

But even with so many opponents, it’s estimated that nearly 25 percent of cats in North America are declawed, and some people still don’t think the practice harms the cat, so it remains a common enough procedure.

However, that may soon start changing. A recent law in New Jersey’s Assembly moved to ban the practice altogether, and if it passes in the state Senate, will make New Jersey the first state to outlaw the procedure. 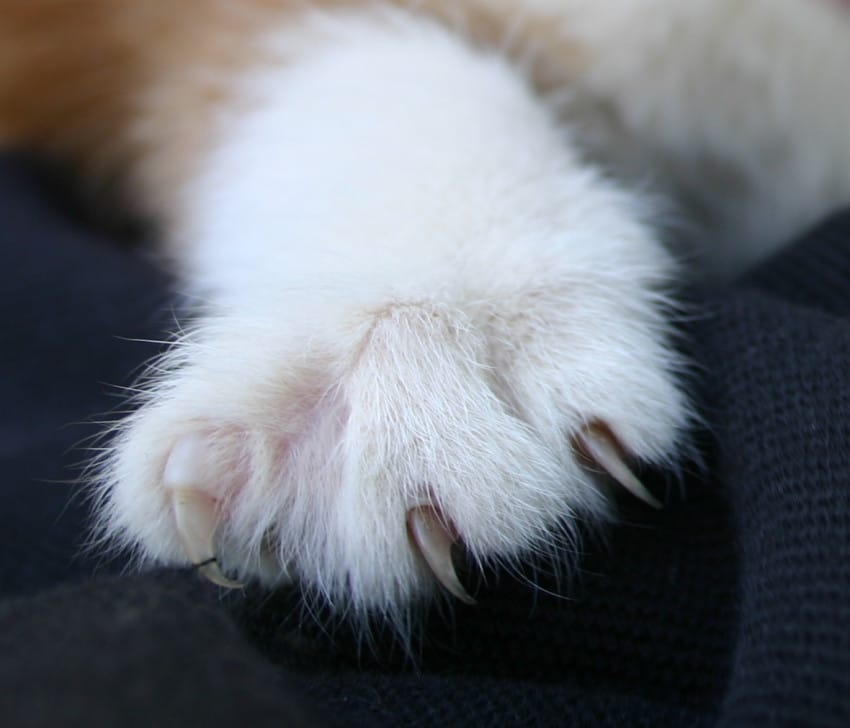 House cats, like their larger, wild cousins, have sharp claws. And, as any cat owner knows, they like to keep them sharp and clean by scratching just about anything they can.

Because of this, many cat owners have their cats declawed, meaning they have the nail and the end of the toe bone completely removed. 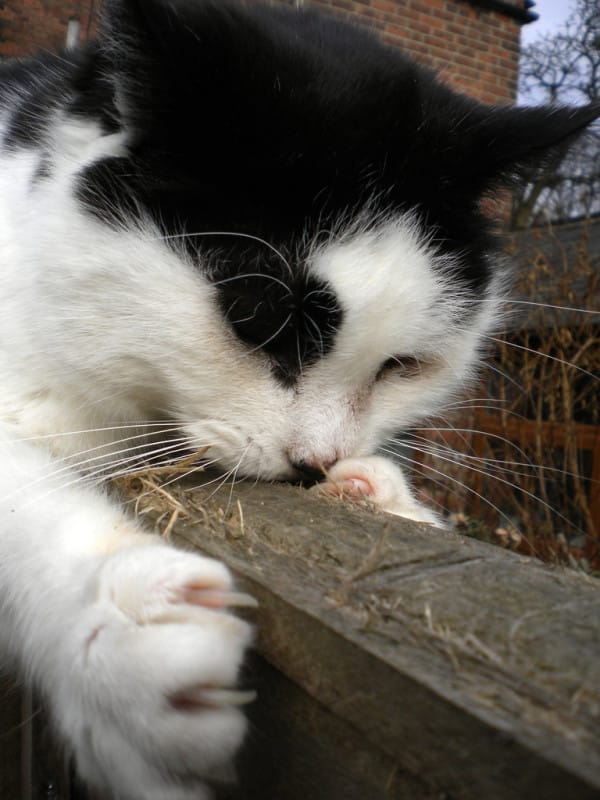 Cats, though, have a natural urge to scratch at things, so declawing them can not only lead to chronic pain and difficulty walking but also psychological issues as they can’t fulfill a basic, instinctual need.

Nicole Feddersen, medical director of the SPCA in Monmouth County, NJ, describes declawing as an “invasive surgery” with “risk for pain and lameness. A cat still has the urge to scratch but cannot.” 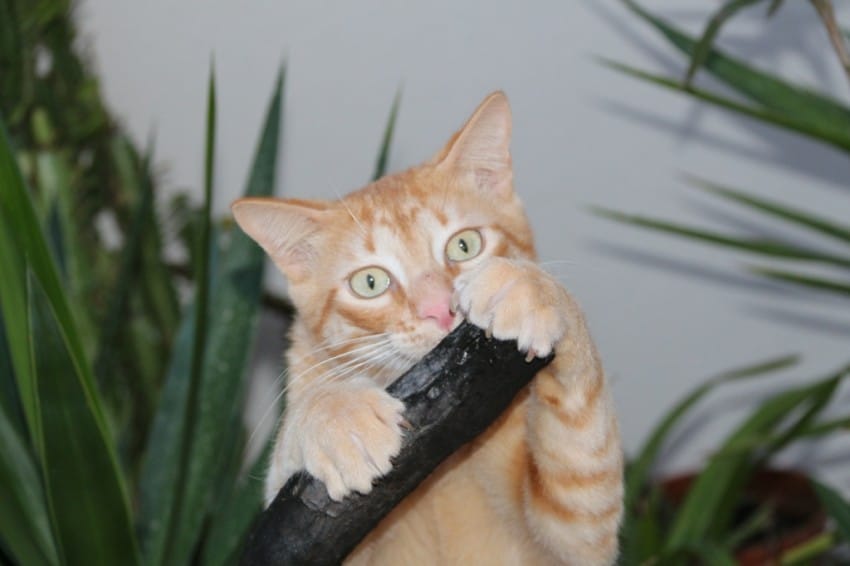 Because of the criticism over the procedure, a newly passed bill in New Jersey bans the declawing of cats, unless there’s a valid medical reason to do so.

Veterinarians caught declawing cats can now face fines up to $1,000 or up to six months in jail. 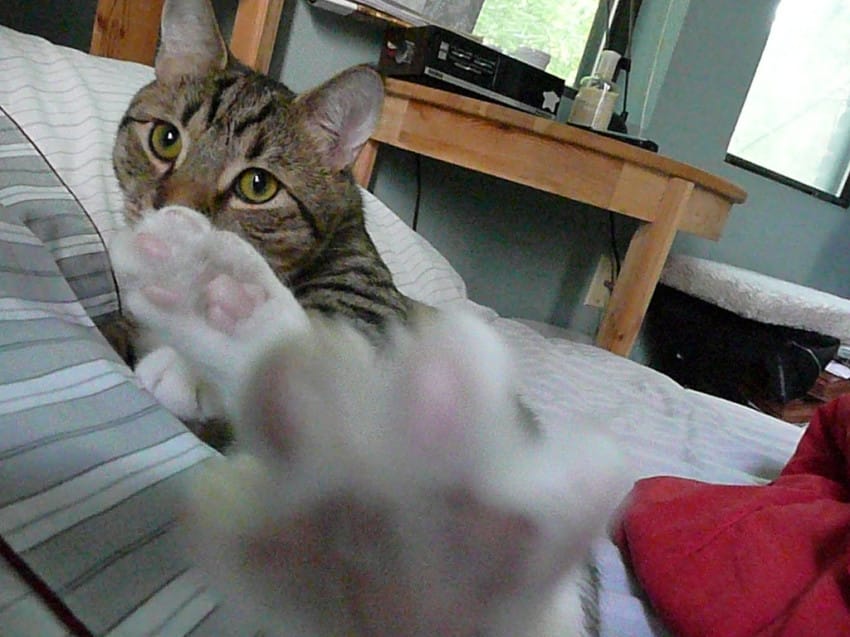 However, some veterinarians take issue with how the procedure was portrayed at the hearing.

One vet explained that the surgery has become far less invasive in the last 20 years and that pain medications have also improved.

He also said that declawing has saved some cats from being relinquished back to shelters, and possibly prevented them from being euthanized. 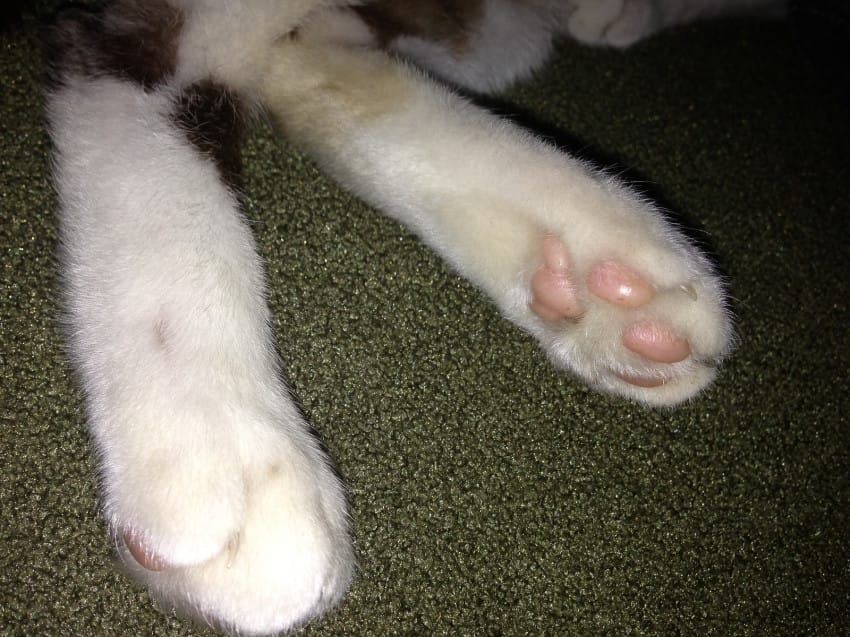 “Declawing is a barbaric practice that more often than not is done for the sake of convenience rather than necessity,” said one assemblyman who was in favor of the bill.

Another, though, voted against it, citing the $600 worth of damage his own cat did to his home. 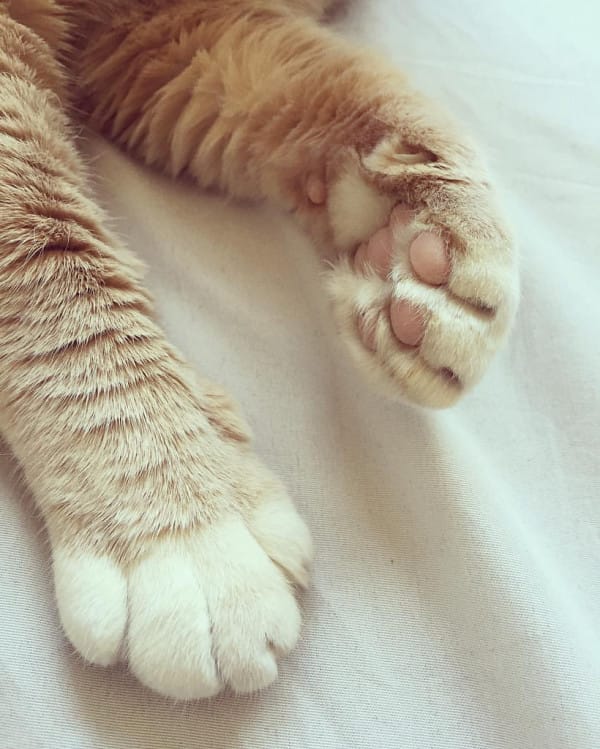 But the bill ended up passing, and declawing will, for the time being, remain a practice of the past in New Jersey.

Previously declawed cats, their owners, and their vets won’t face any changes. 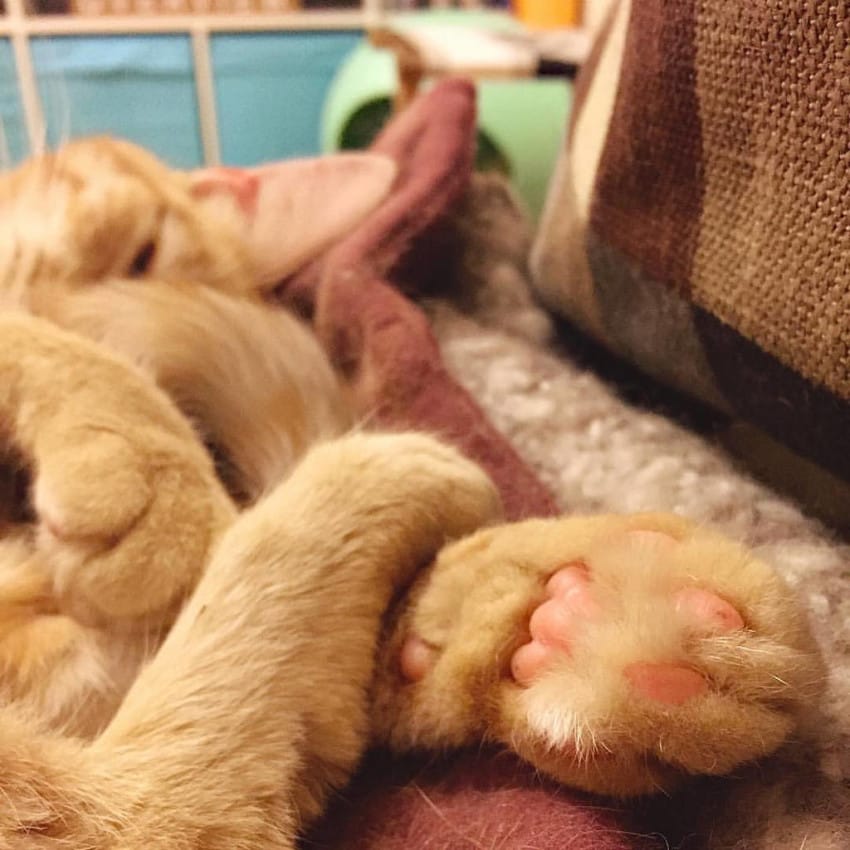 What do you think of declawing? Is it a reasonable procedure, or is it barbaric?

Do you think there should be laws preventing it, or should the decision be left to pet owners?