Close your eyes and imagine an armadillo. The one who likely comes to mind is a nine-banded armadillo, commonly found in the southern United States. 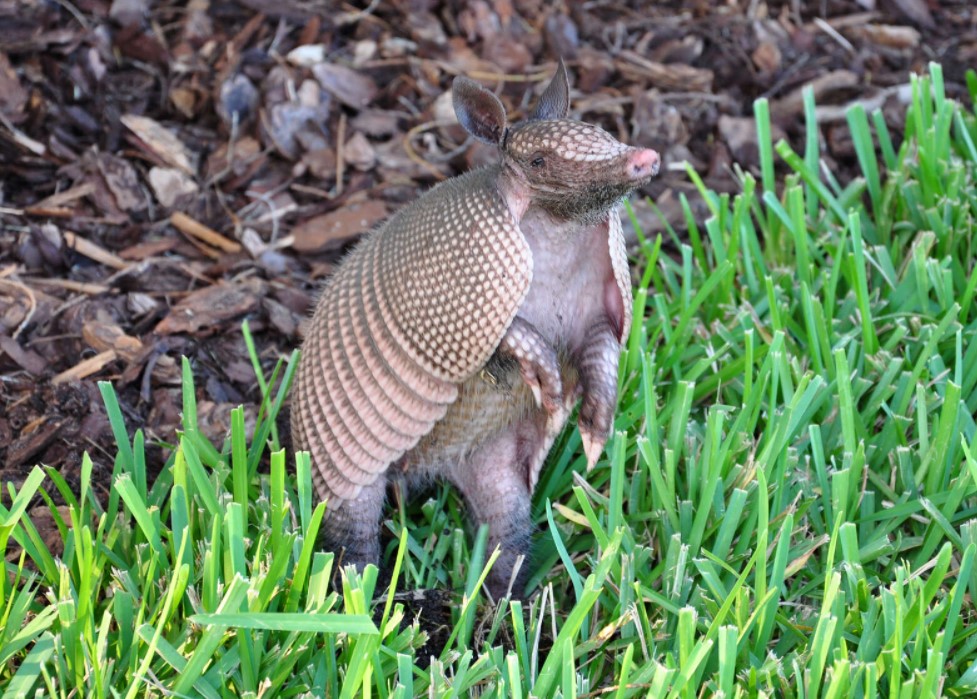 Nine-banded armadillos are among the largest animals of their kind, but this species is nothing compared to its enormous cousins south of the border. You’ve probably never seen one before.

The South American giant armadillo is a massive animal that can weigh up to 180 pounds and grow nearly 5 feet long. Despite their size, however, they are considered one of the most elusive animals on Earth because little is known about them at all.

One of these camera-shy behemoths decided to make a stunning appearance recently. 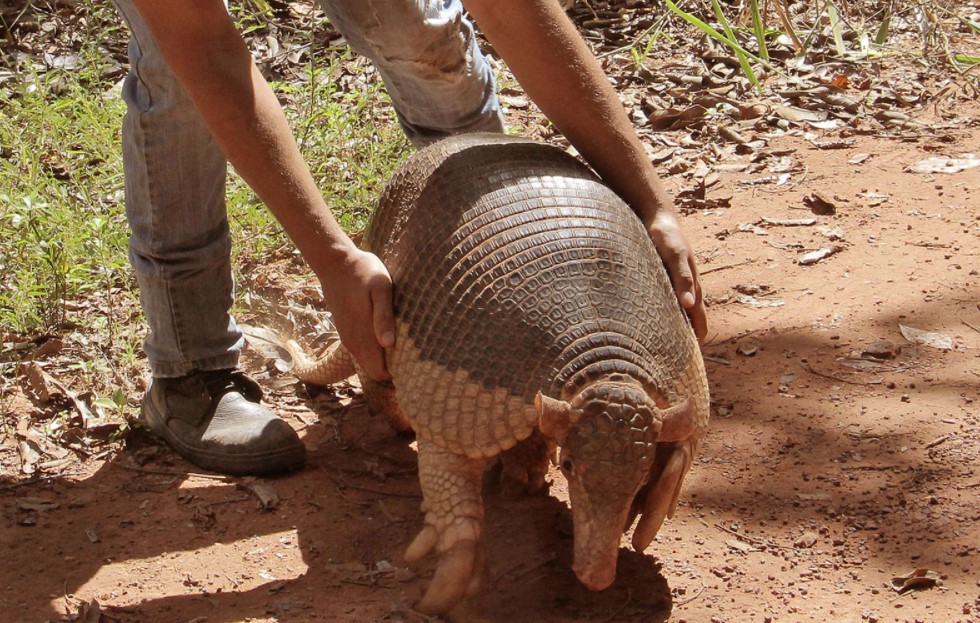 Last month, reports of a giant armadillo walking the streets in Barra do Garças, Brazil was reported by environmentalists from Friends of Animals. They were concerned that the animal was hurt or sick, so they decided to rescue it. 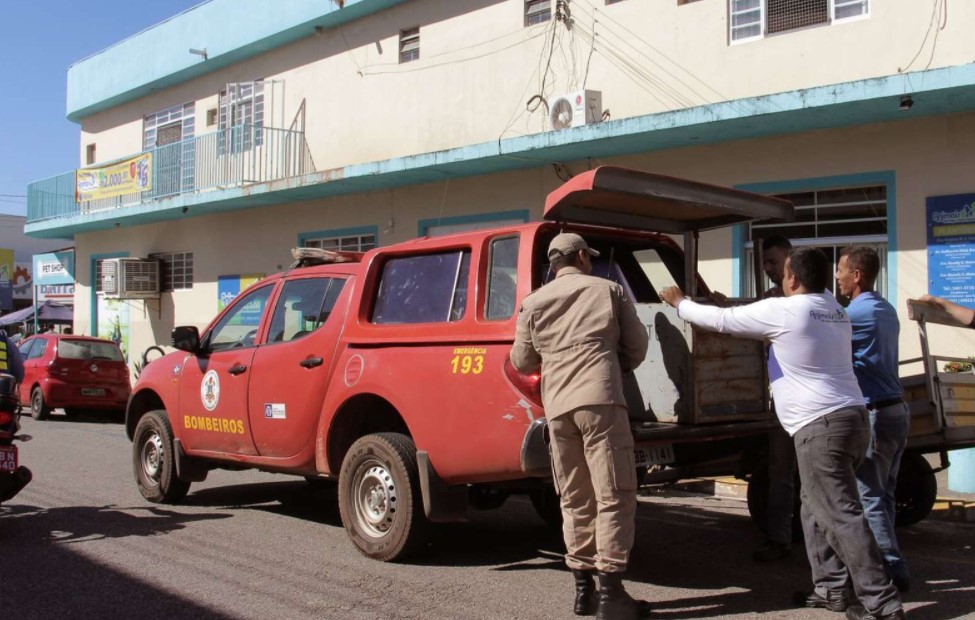 The giant armadillo was taken to a veterinarian where he underwent an examination. Fortunately, the vet determined that this animal is healthy and ready for return back into his natural habitat in the wild.

The photographer, Edevilson Arneiro was there to capture the moment when they helped get the armadillo back on its feet. 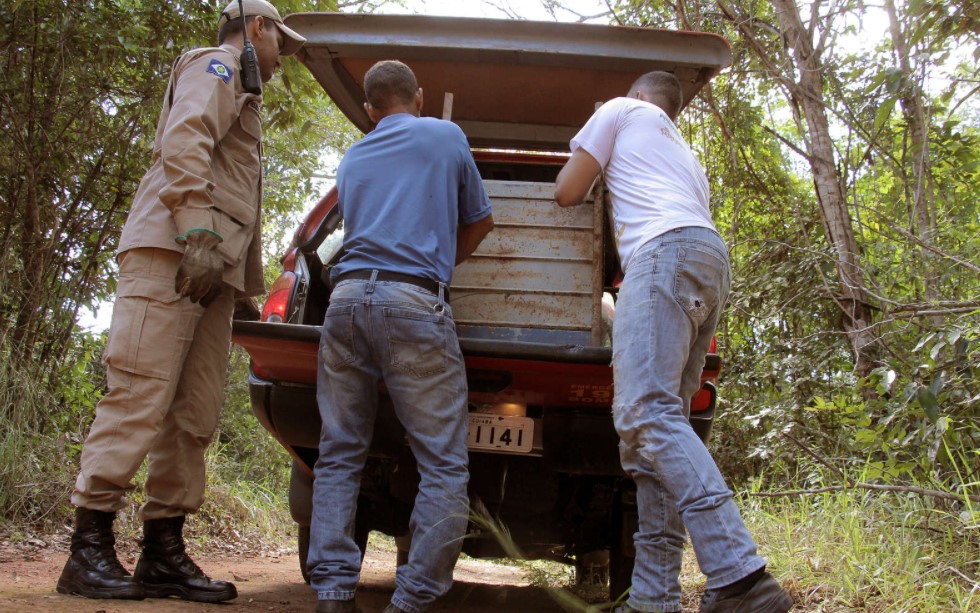 After they returned to the forest from which he likely came, the rescuers unloaded him from their car and released him. They were surprised by how massive he was! 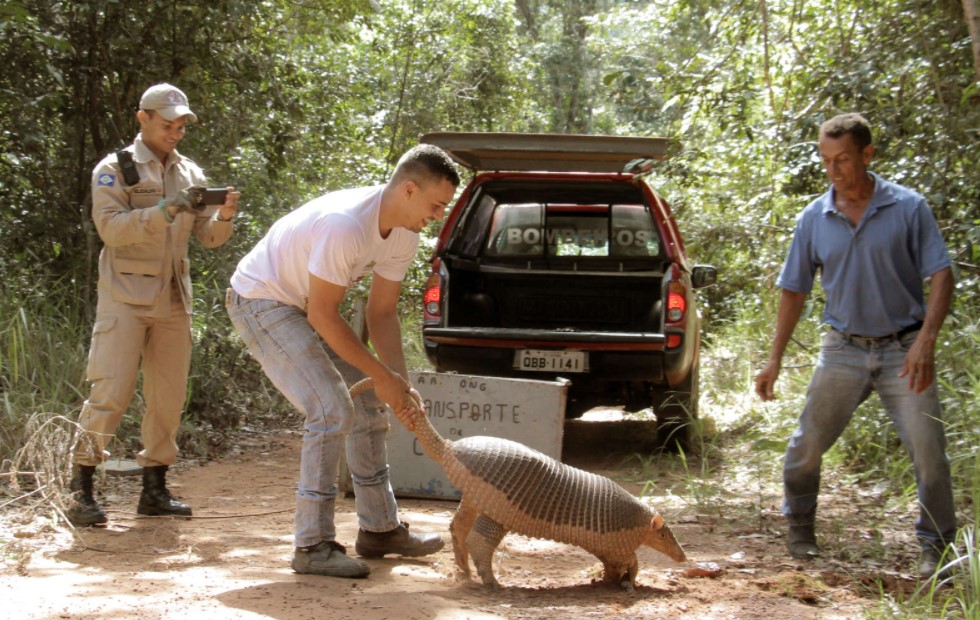 A closer glimpse of a giant armadillo is rare, but this guy was ready to go. 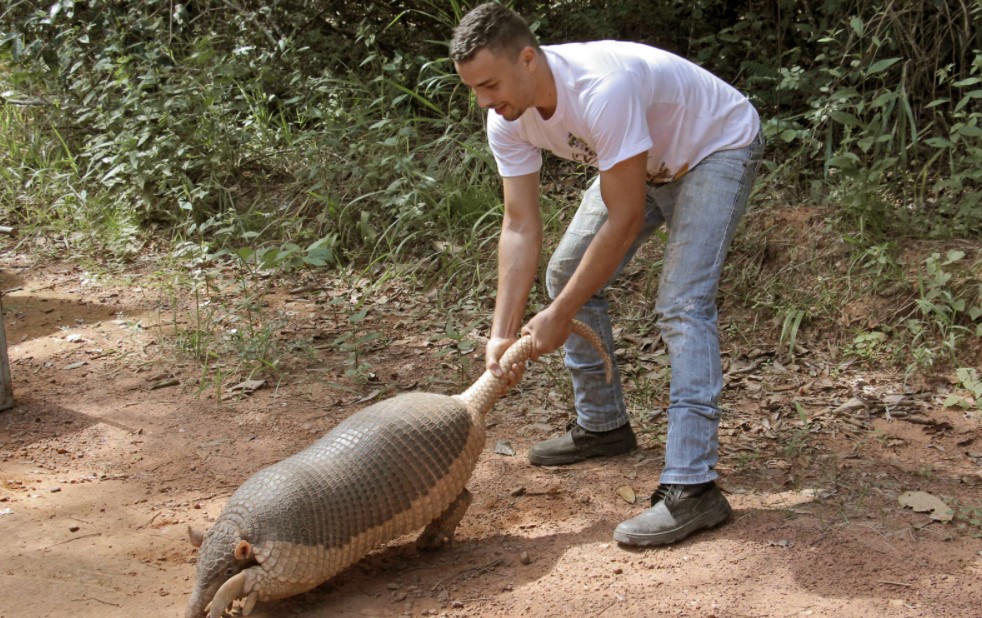 With a final wave goodbye, he darted back into the forest and disappeared from sight. 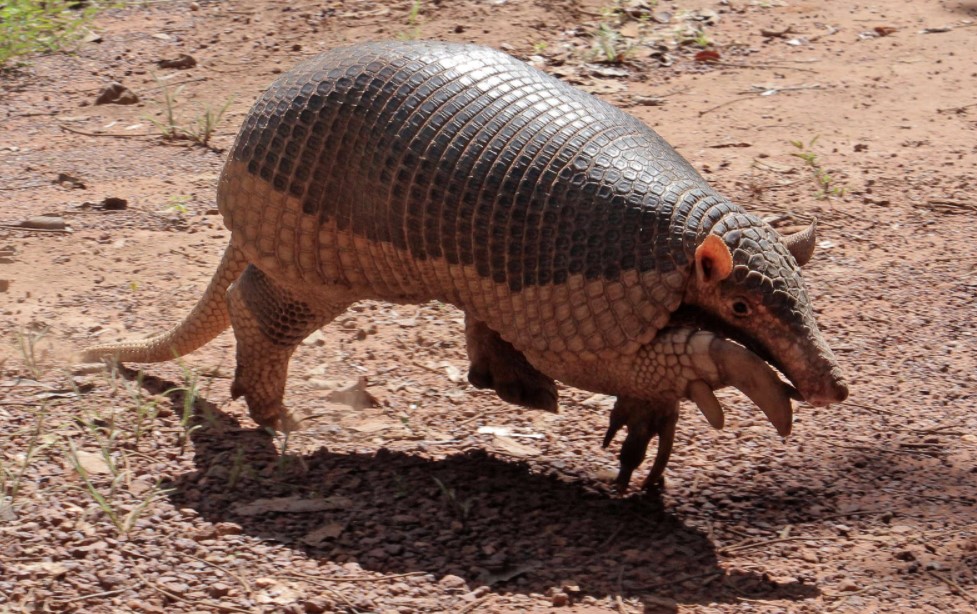 Arneiro and the rescuers will never forget that quick, magical moment.

Photographer Arneiro said: “As a photographer who loves nature, it was thrilling to see the armadillo’s joy in returning to nature.” 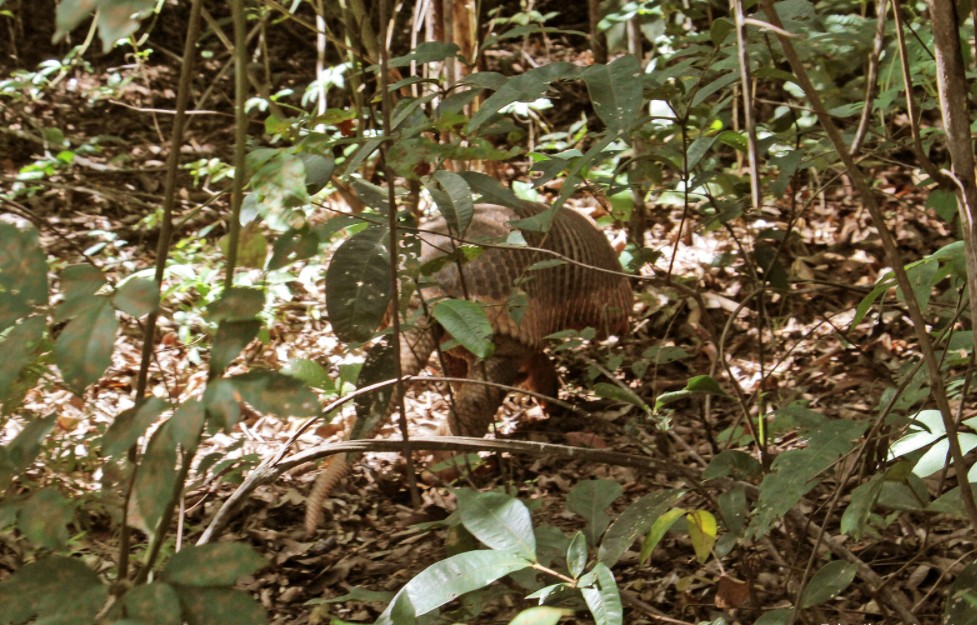 The story of the giant armadillo’s encounter with humans ends happily, but it is not always that way.

Unless we work to save them, this endangered species soon may never be seen again. They are listed as “vulnerable” by the International Union for Conservation of Nature with poaching and habitat loss considered among their biggest threats. With any luck, seeing one will help put a face on these imperiled animals before it is too late!