There are a lot of cool things cats can do. As you can see, every part of the cat’s body plays an integral part in how fast and precisely these felines are able to move. Your cat’s ears are more than just a pretty face. They can do some amazing things.

Facts about your cat’s ears that will surprise you: 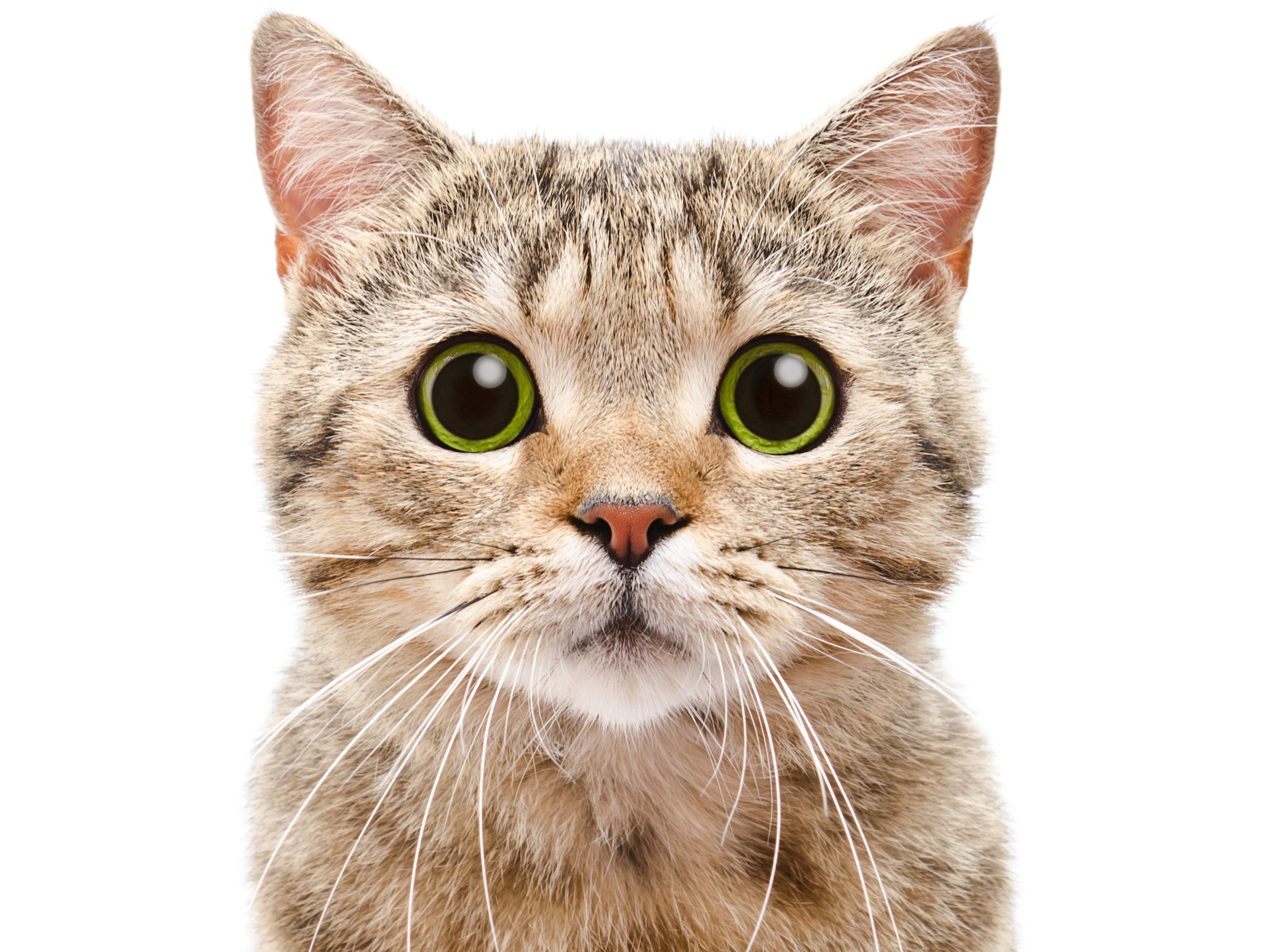 Cats use their ears as a subtle but effective way to communicate with other cats and sometimes with you too. You might think the difference is just a minor detail, but it’s not. If her ears are erect and facing forward or laying close to her head – this can have an impact on how she feels about being petted.

2. They help your cat stay balanced

Cats have a system of fluid in their ears that tells them when things change. Your cat’s ear canals are filled with liquid, which signals to the brain whether or not something has shifted so they know how best to act accordingly. The signals from their ears allow them to determine which way is up and help the reflex in order for cats to always land on their feet when they fall.

3. The range of movement is incredible 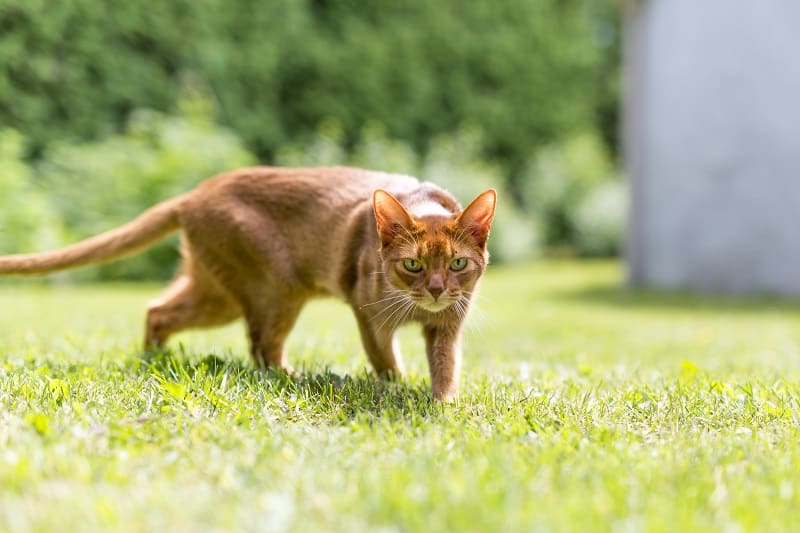 The way cats can hear sounds is quite fascinating. They have 32 muscles in each ear, which enables them to swivel and rotate their ears 180 degrees without moving any other part of their body. 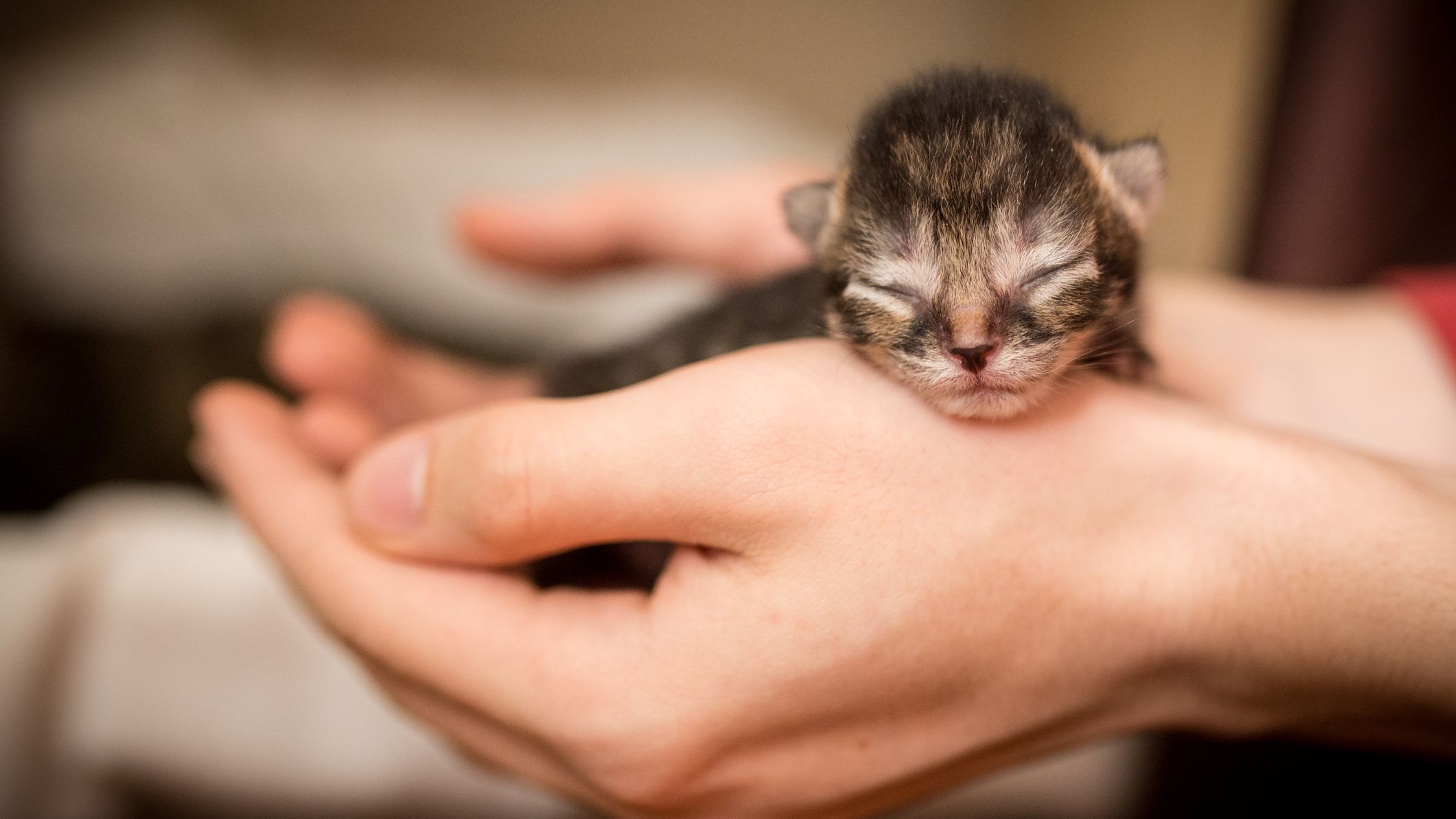 When a kitten is born, her ears are closed and will stay like this for the first week. By the time she’s about 2 weeks old, she’ll be oriented to sound. She’ll be able to distinguish between different sounds by around 1 month of age.

Some cats won’t develop a sense of hearing and they may become deaf later in life due to an injury, illness, or old age. However, most acclimate just fine since they will still rely on other strong senses such as sight and smell for survival. Cats have five times much sharper sense of hearing than humans and can detect sounds that we wouldn’t notice. This ability helps cats hunt for prey as well as stay safe from lurking predators.

7. The very precise sense of hearing 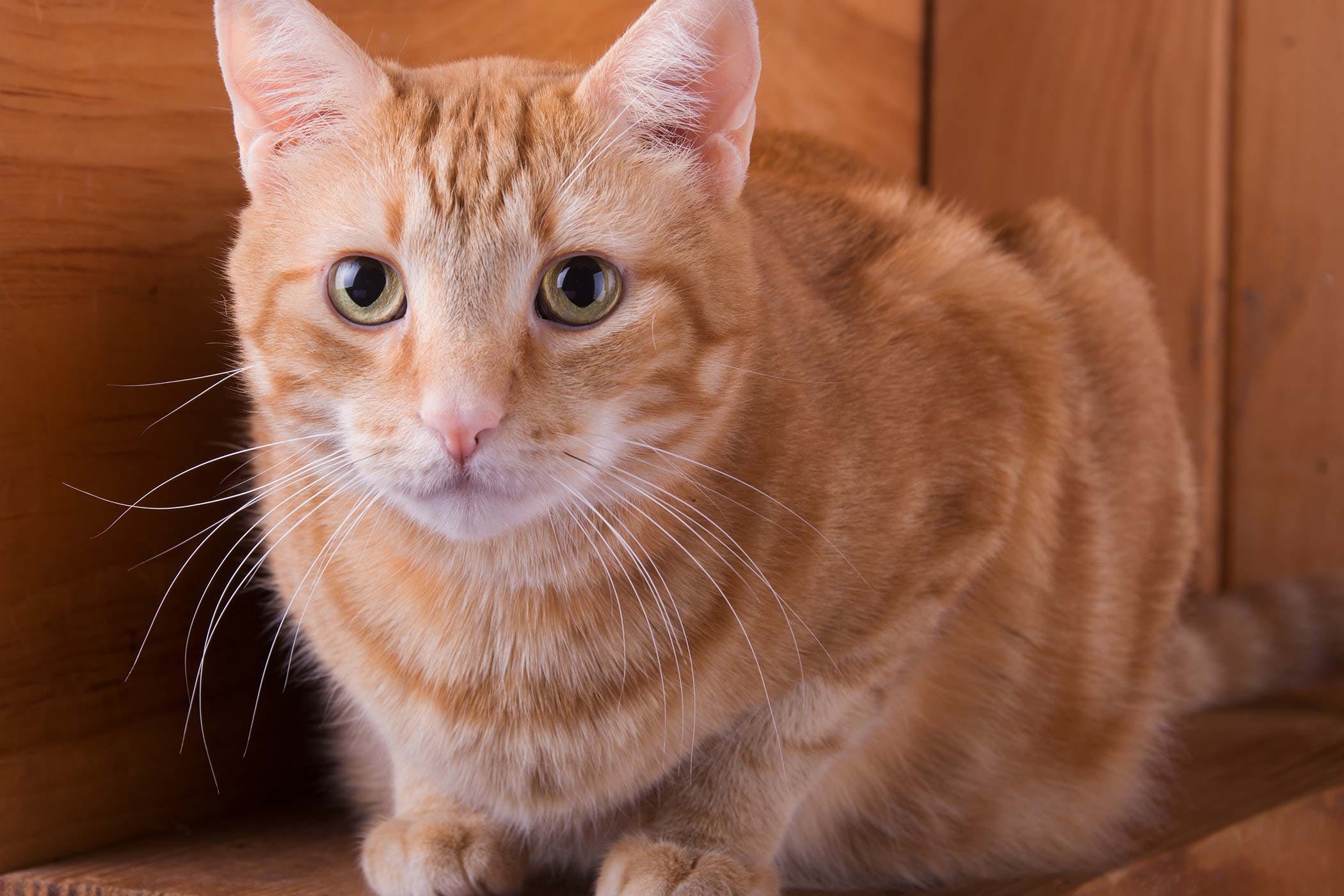 Cats have amazing hearing and the ability to distinguish between two sounds within 3 inches of each other. Cats can also tell when an object is getting closer or farther away from them, which means they are skilled at stealth.

8. A tipped ear can tell you something 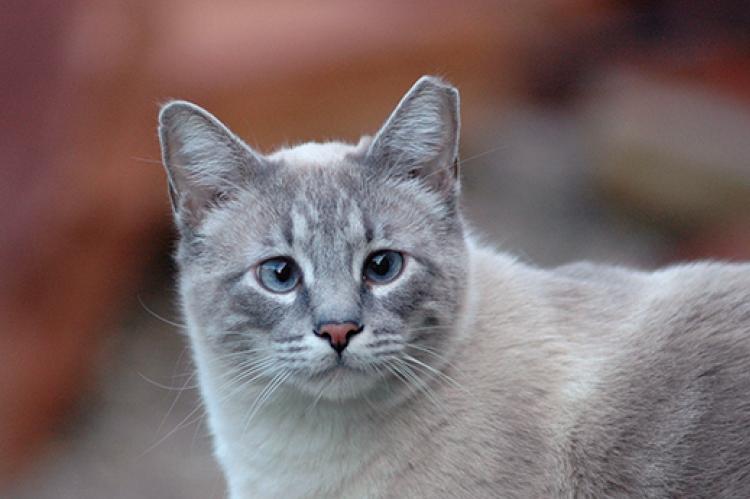 You may have even noticed a neighborhood cat with the tip of her ear missing. Or you could have adopted one from your local shelter. Groups of Trap, Neuter, and Return (TNR) for runaway cats may “tip” the animal’s ear during surgery so it will not be able to catch them again.