Being a stray dog is a hard and often tragic life. With no one to care for them, many homeless dogs suffer from exposure, hunger, and untreated medical issues.

Some cities have more strays than others, and in Mexico City, there are over a million stray dogs wandering the streets, looking to survive. And for one of them back in early 2015, the odds of survival were not good.

This dog was in so much trouble that one passerby was compelled to scoop the dog up right then and there and get him some help. The poor dog’s whole body was covered in cancerous tumors, many of which were also open and infected.

He was also severely malnourished. And people had been walking right by him all this time. Most people probably thought the poor dog was a lost cause, and he certainly looked like one.

But just because a dog (or a person, many times) looks hopeless, it doesn’t mean that they can’t spring back, sometimes astoundingly, like the dog who frolicked like a puppy after having a huge tumor removed.

The rescuer took the sick dog to local animal rights activist Dalia Gamez, who adopted him, named him Boby, and set about getting him the treatment he desperately needed.

But no one could have foreseen the amazing transformation Boby would undergo. 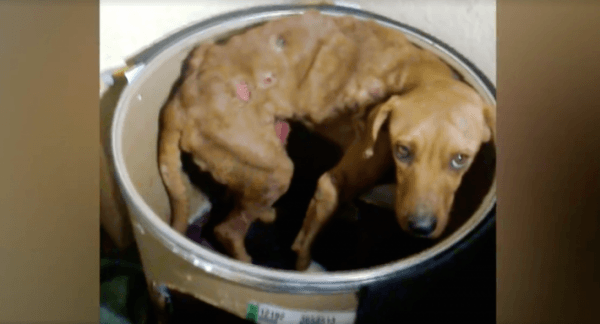 In February 2015, this dog was spotted on the streets of Mexico City, covered in raw, cancerous tumors and starving.

The person who spotted him was instantly heartbroken and decided to at least try to save him.

The dog was taken to Dalia Gamez, an animal rights activist in the area, who immediately took him in and named him Boby.

She knew that his situation was dire and that he needed medical help immediately. 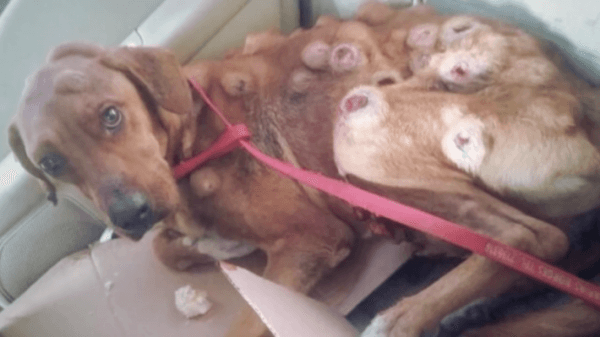 At the vet’s office, it was determined that he was about two years old and that his tumors were definitely cancerous.

He was prescribed chemotherapy, but the vets and Dalia were concerned that the aggressive treatment might be too much for his frail body.

But they knew they had to try. 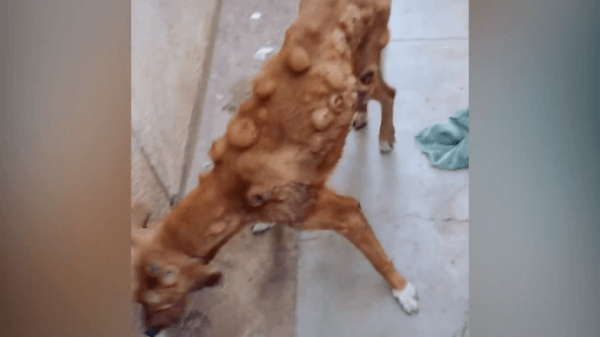 Dalia did her best to keep Boby’s spirits up through the ordeal, which would include eight chemo sessions in two months.

During that time, it was still unclear whether he would survive. 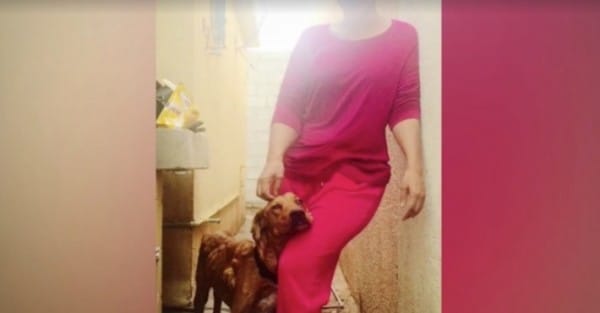 Dalia decided to share Boby’s story online and stayed by his side through the chemotherapy.

That companionship and care was probably a wonderful medicine itself.

And after the chemo was over, Boby started to reveal himself as a whole new dog.

His tumors disappeared and his fur began to grow back shiny and thick over any scar tissue, covering it completely. Additionally, he’d gotten back up to a healthy weight.

Looking at him in this photo, you wouldn’t even recognize him! 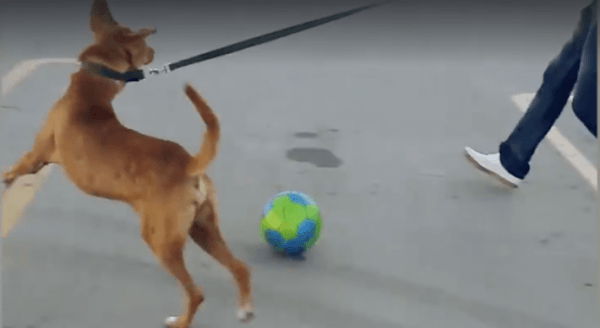 He got his energy back, too, and was able to run, jump, and play, just like a young dog his age should be able to.

And after seeing his transformation, he also became somewhat of a local celebrity — Gamez’s neighbors even waited in line for a chance to meet him! 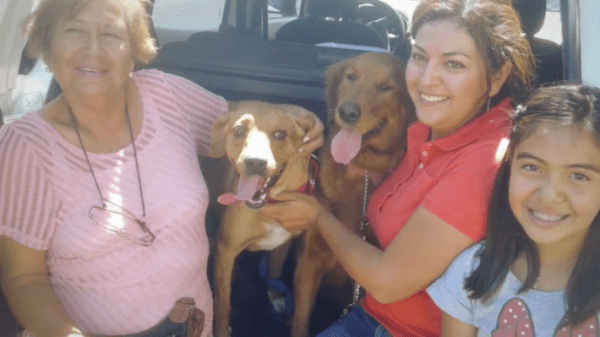 And luckily, his fame was a blessing. It helped Gamez find him a new home with a loving family.

Gamez was sad to see him go, of course, but knew that he would be in good hands.

Boby’s transformation shows us that even when things start out rough (like, really rough), there’s still hope for a bright outcome!