Home
all animals
The Baby Moose: Adorable Creatures You Have To See 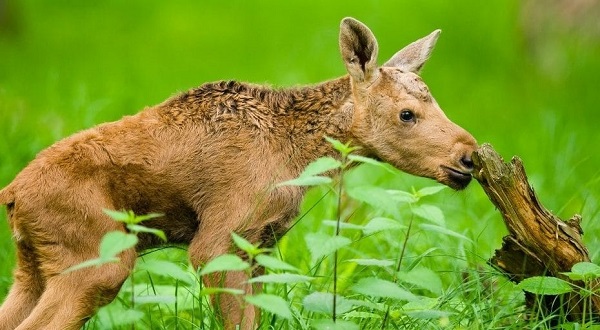 Baby moose are born in late April or early May and can be found in both Canada and Alaska. These animals have a short life span-only living up to about six years old-and they grow pretty quickly! Baby moose don’t fully develop their antlers until they’re around one year old (although baby boys do get small bumps on their heads called “velvet”). So it’s important not to confuse them with adult female moose. If you find a baby moose, just admire its beauty but please leave it alone-baby moose need their space and can’t rely on humans for guidance or protection as they might from their parents.

The word moose comes from the Algonquin Eastern Abenaki name moz, which loosely means “twig eater.” All baby moose (commonly referred to as calves) are born in the spring of the year. The cows (mother moose) become pregnant in the fall, usually late September or early October. 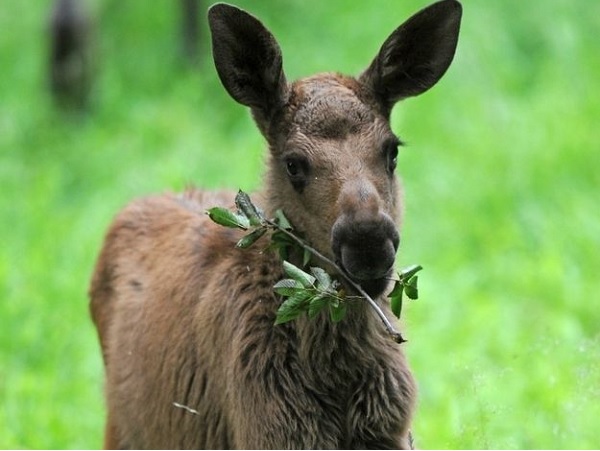 After only a few days a moose calf is capable of outrunning a human. Moose gain weight at an incredible rate in the first year of life. A calf will gain more than 1 pound a day in the spring and later will have a weight gain of over 4 pounds a day. When born calves are dark brown in color, almost black. 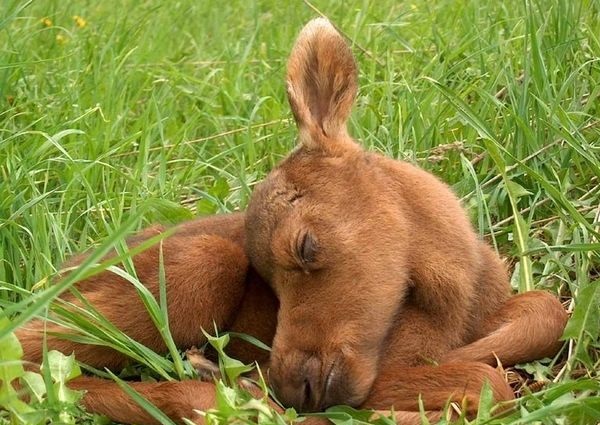 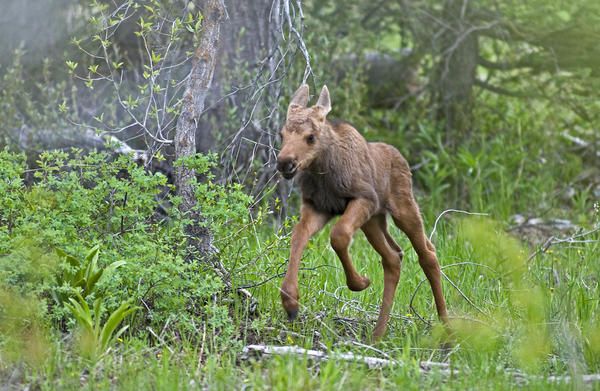 Most moose babies will not survive their first winter. Mother Nature will take the vast majority of them. Only a small percentage ever survive until adulthood. Young moose are born with excellent hearing and sense of smell. Unfortunately, the calf moose has poor eyesight, the same as adults. They are very curious and like to explore.  And they often spend their time playing with each other, as well as eating leaves, pine needles, ferns, mosses, grasses, willow, and clover. 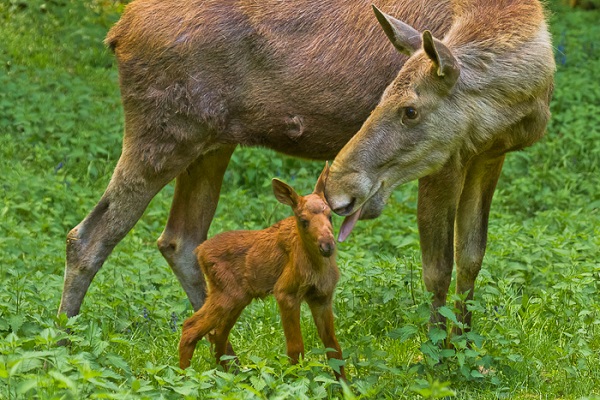 It’s no wonder that baby moose are some of the cutest creatures on earth. With their fluffy fur, big ears, and long legs, it is hard not to fall in love with them! We hope you enjoyed reading this article as much as we did while writing it.