Home
Cute
‘Master Of Strays’ Adopts Mom And Her Puppies

This is a story about a man named Tze, who has earned himself the nickname “Master of Strays.”  Tze’s friend Yinie, gave him the nickname after Tze helped seven stray dogs that crossed his path. Recently, Yinie shared the story of Tze online because the man was being modest about it, and Yinie felt that he deserved some recognition. 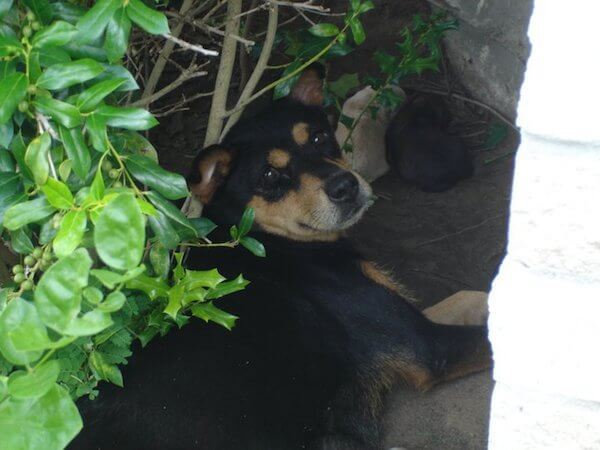 In September of 2010, Tze saw a stray dog in his neighborhood and decided to feed her. One day, Tze found that the stray had given birth to a litter of tiny little puppies. 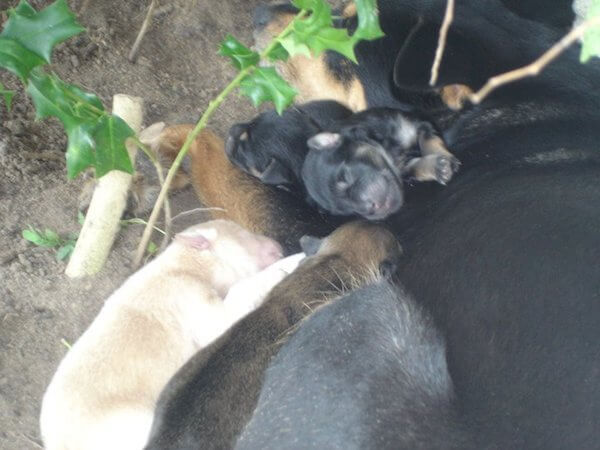 The puppies were only a few days old by the time that Tze met them. The weather was just starting to get cold and nasty for the fall, and Tze knew that if he left the dogs alone, they would most likely die. That’s when Tze gathered food, blankets, and a large cardboard box. He set up the supplies in his garage and created a space up for the dogs. The canine family was scared to go into Tze’s home, but with a little coaxing, they made their way into the garage. 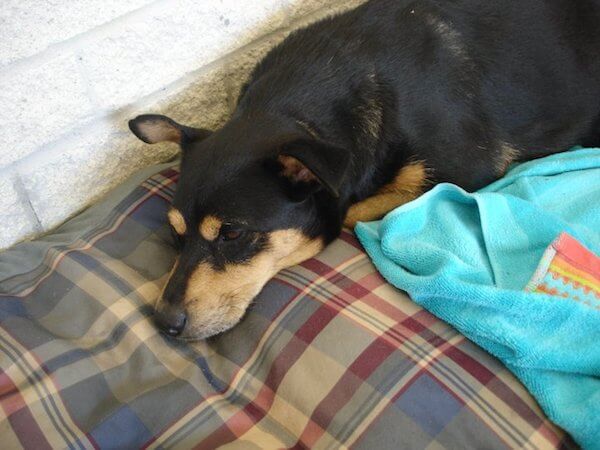 In only a few days, the mom dog let her guard down and allowed Tze to pet her and the puppies. 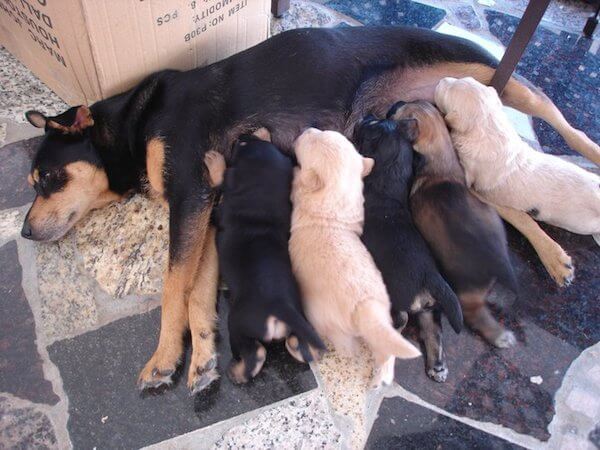 Tze took the family to the vet when they were comfortable enough with him. 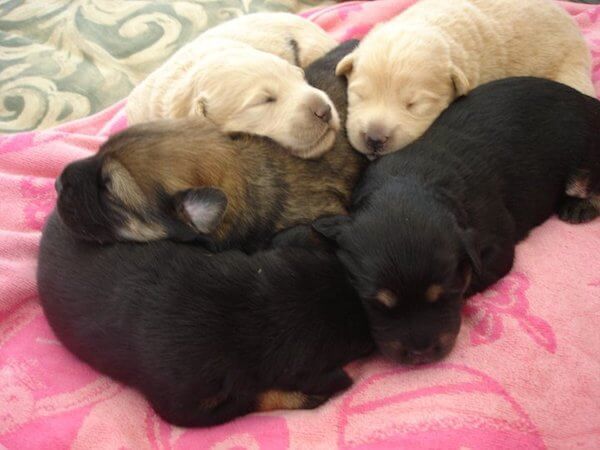 The vet discovered that the mother was 2 years old and that she had a bad case of worms. He gave her the medicine she needed and made sure that she grew to be healthy again.

The puppies were now five months old and Tze began trying to find permanent homes for them. He was able to find homes for every single one of the puppies. The photo below is Tze holding the last puppy. After this photograph was taken, this puppy was adopted out to his new family. Tze couldn’t stand to part with every puppy… 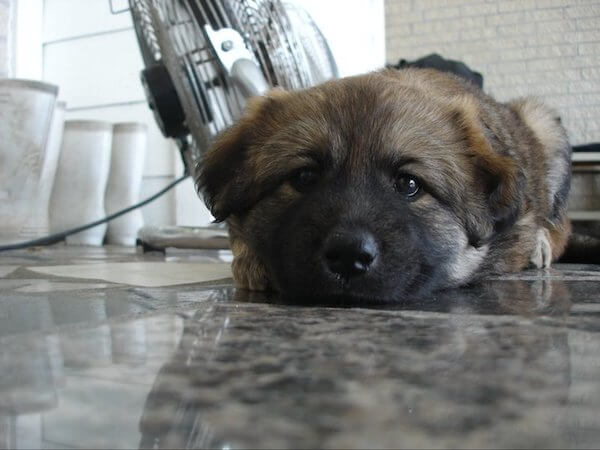 …the home that he found for Honey was his own! Not only did he keep Honey, Tze also kept the mother, who he named Baby. The two dogs are incredibly happy with Tze. 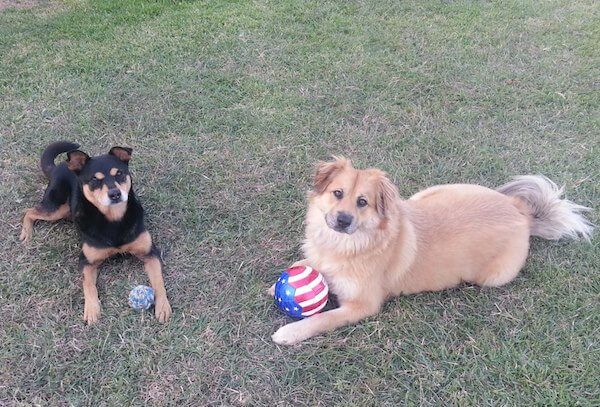 And the story doesn’t end there…a few months ago, Tze ran into another stray puppy. Tze brought the little guy to the vet. The puppy had an extreme case of mange, but Tze has been caring for him and the little guy is back to full health now. 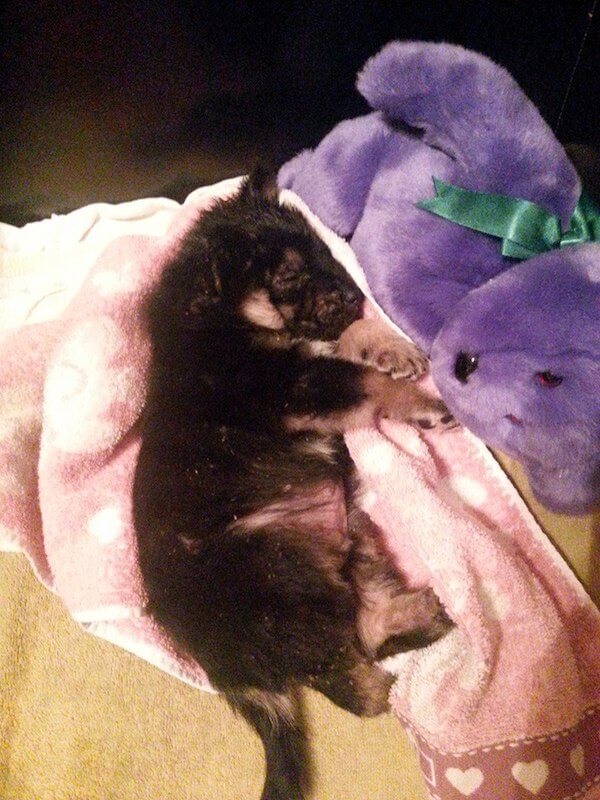 Tze named him Merlin and has decided to keep him. Now the happy family has yet another member! 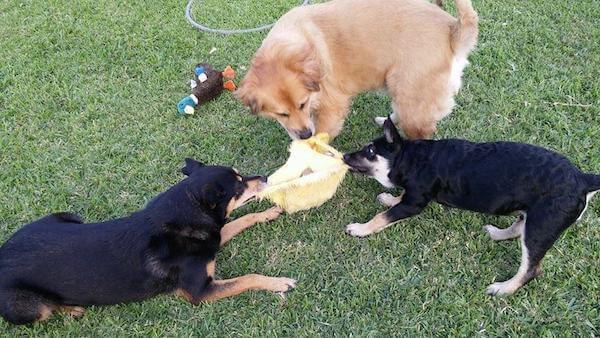