Home
Cute
Baby Kangaroo Who Lost His Mother, Falls In Love With A Police Officer

Australia has animals that cannot be found anywhere else in the world. When a baby kangaroo, called a joey, lost its mother, a Good Samaritan brought him to the police station.

Constable Scott Mason had only been working there a few weeks when the joey came into the station.  The bond between him and the joey was instant, and they haven’t been separated since. The animal was found dehydrated and undernourished and Mason did everything he could to get the joey healthy again. 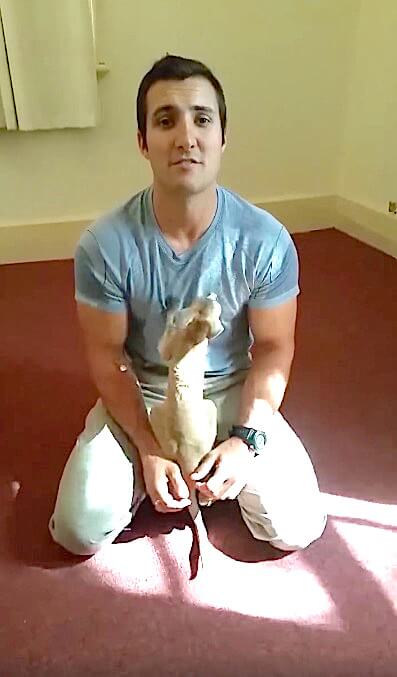 Mason immediately took in the baby, fed it every three hours and ensured that it was comfortable. The joey soon adjusted quite well to Mason and even began using Mason’s uniform as a pouch to sleep in. 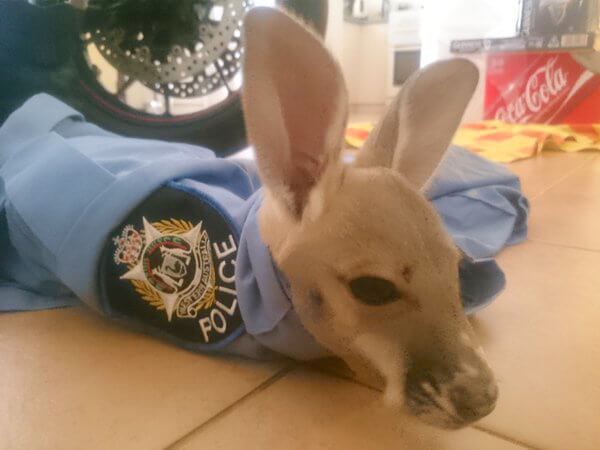 The joey would crawl in through the neck of his shirt and snuggle inside, treating it like its mother’s pouch. The baby follows Mason around the station and never lets him out of his sight. 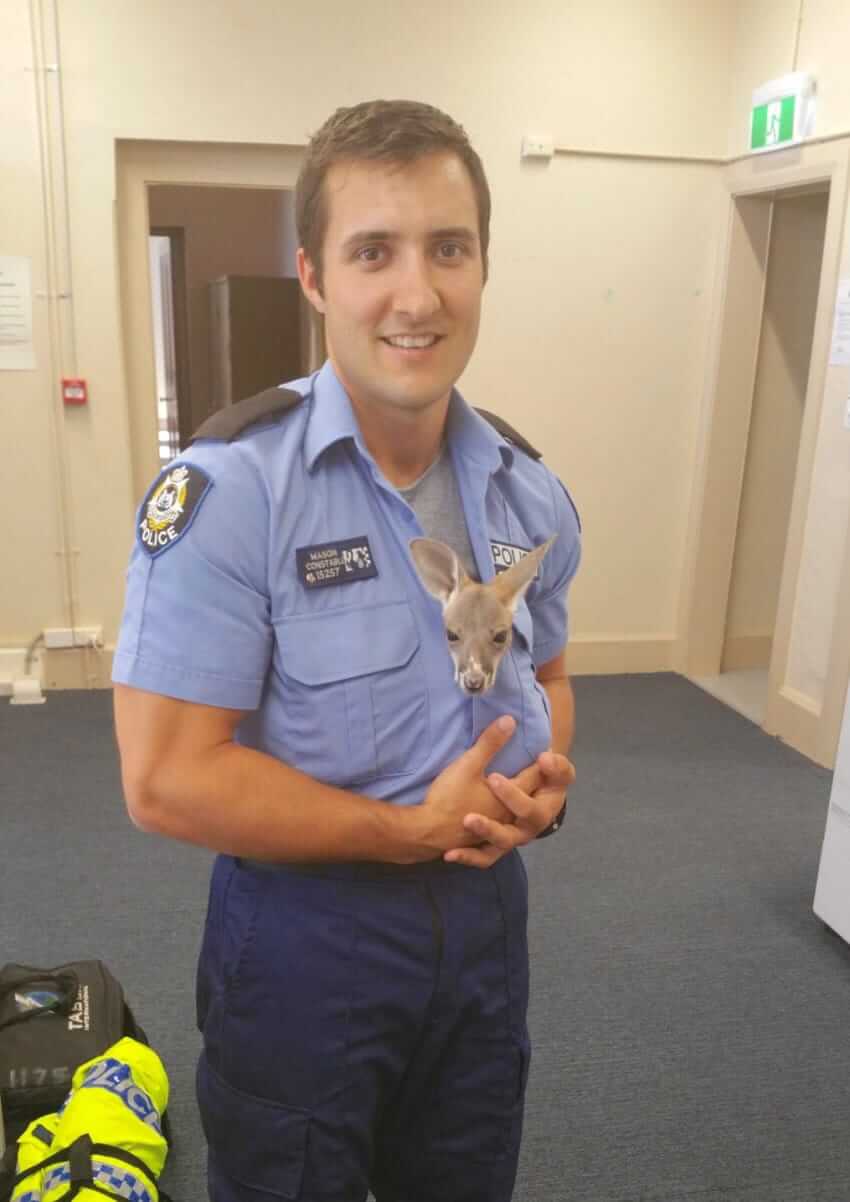 Mason posted pictures on social media, asking the people to suggest names for the orphan, and the name “Cujo” was the choice.  He will soon be taken in by animal rescue workers, who will continue to care for it until it’s old enough to be returned to the wild.