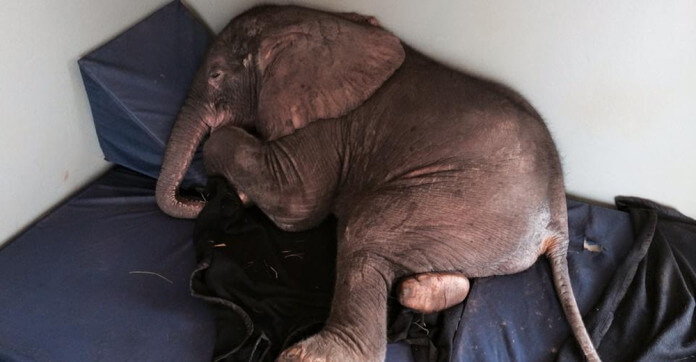 In Africa, the presence of an elephant can bring with it a target, as elephants are still hunted for their ivory. The ivory is sold on the black market as a form of holistic medicine, but has resulted in the near extinction of the elephant.

A few months ago, when a rhino orphanage receive a baby elephant orphan, the decision to keep things quiet about the elephant were not that hard to understand was understandable.

Two baby rhinos that came in around the same time, and the orphanage didn’t want to put any more stress on their workers or the situation. 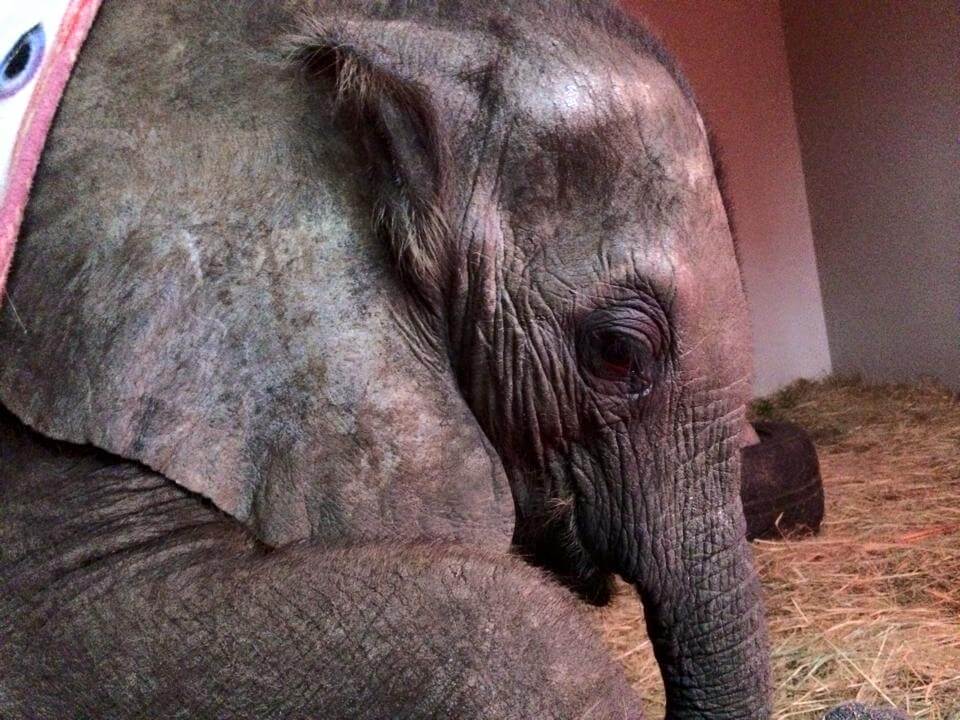 The elephant, who they have named Unbuntu but call Ellie for short, has gone through four months of some horrible treatment, so things are happier now at the reserve since he has at least gotten over his umbilical abscess. The baby elephant has mostly recovered from his ills, and  is doing much better. Workers feel very confident about his recovery, though he still is only eating milk. 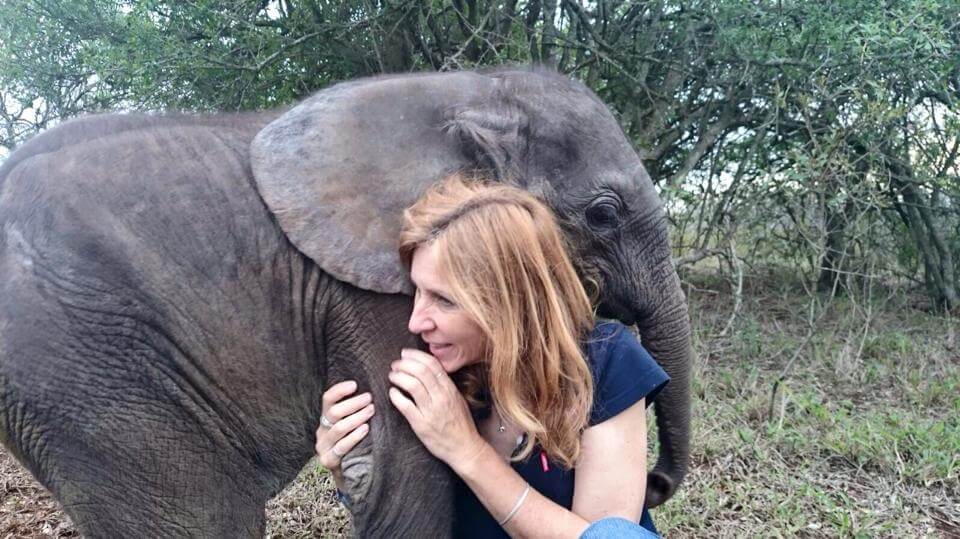 For places like Thula Thula Rhino Orphanage and elephant rescues, this type of emotional roller coaster is business as usual. They deal with these life or death situations, usually without the recognition, support, or funding they deserve. 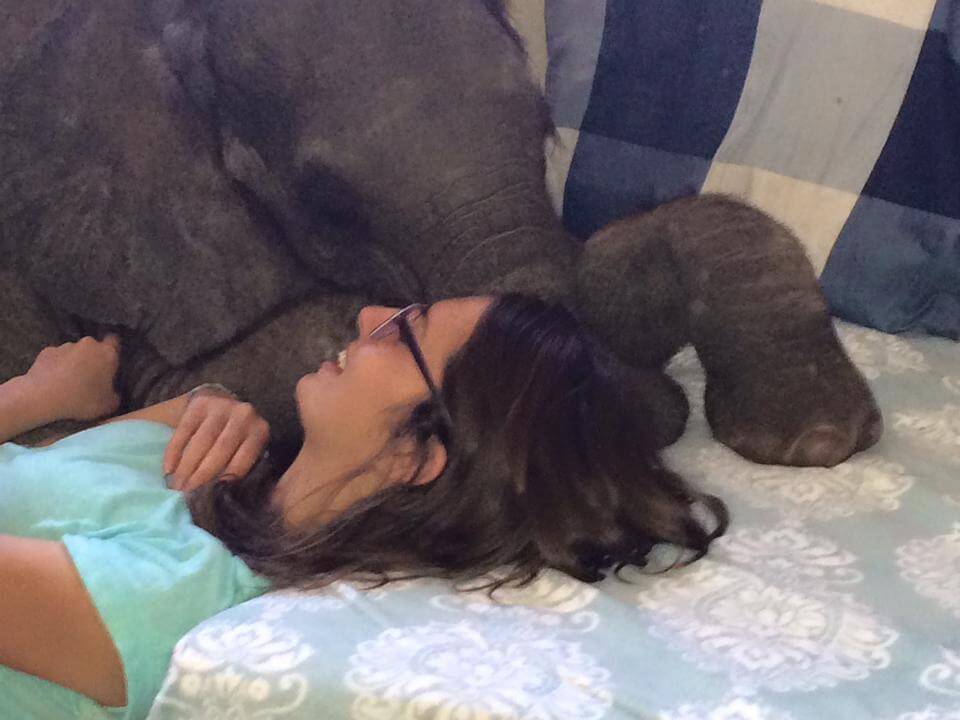