Home
Rescue
Because Of Bad Breeding, Puppy Was Born With Half A Brain

The Royal Society for the Prevention of Cruelty to Animals (RSPCA), located in the UK found a 6-week-old puppy and its mother on the side of the road. The mother, Peggy, was missing part of one leg and the puppy, Pip Squeak had something wrong with her too. 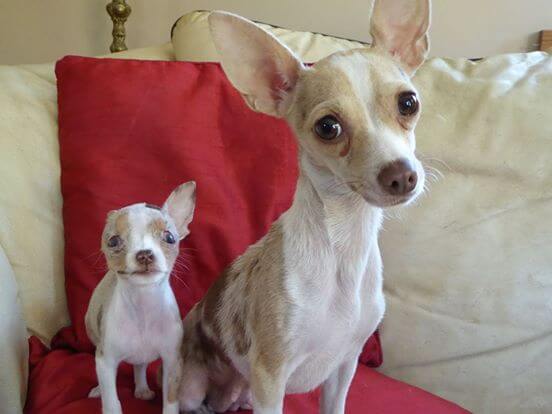 The rescuers thought that Pip had a build up of fluid in her brain causing her blindness. Once the swelling went down, the MRI revealed the shocking truth. 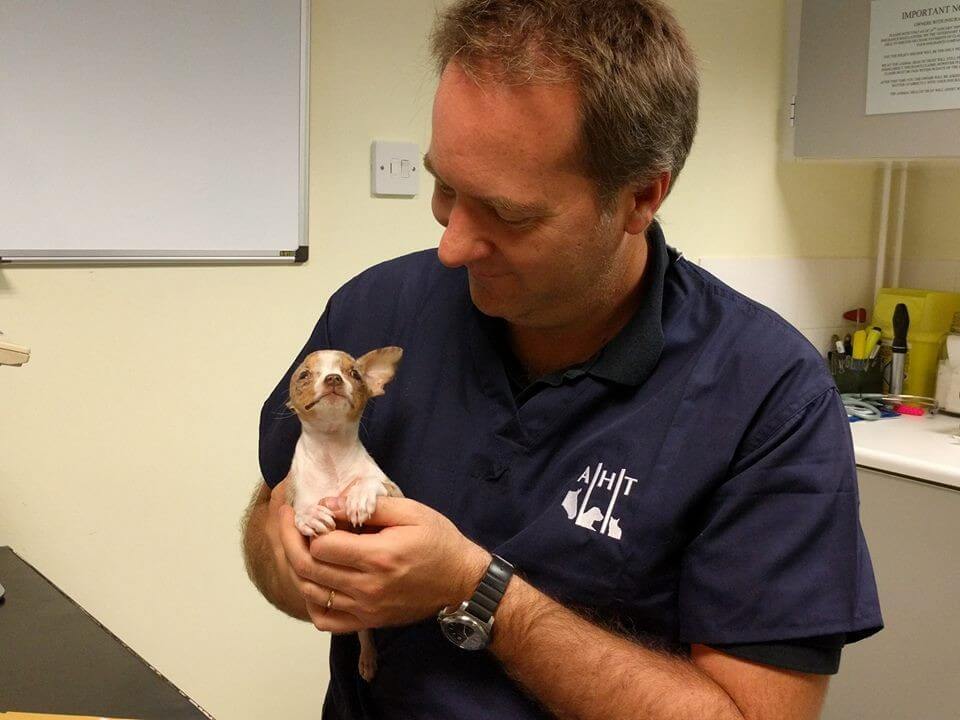 Pip was missing part of her brain so her optic nerves did not develop properly causing her to be blind. This was the first time the neurology team at The Animal Health Trust had never seen this in a dog before. Pip will require eye drops and medication for the rest of her life. 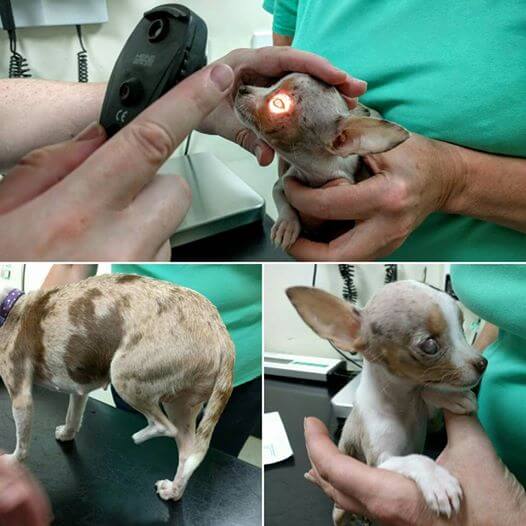 Amy De-Keyzer, an RSPCA press officer, said that one theory is that Pip was bred from two merle dogs to get a merle coat. 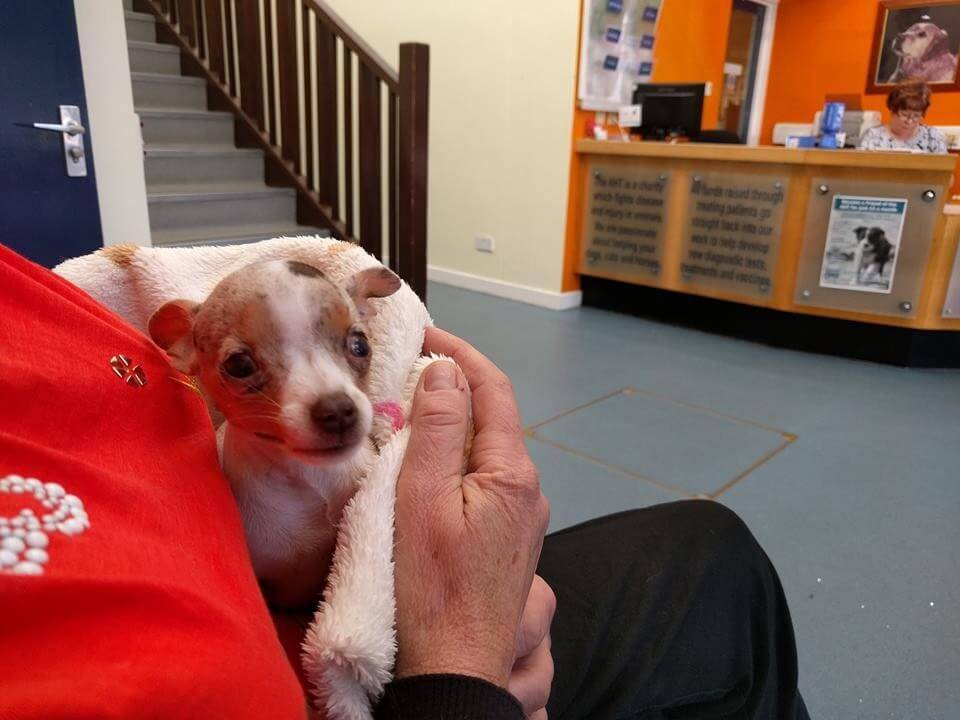 Breeding two merle dogs is not recommended because they carry a faulty gene and the offspring can be born with health issues, like Pip. 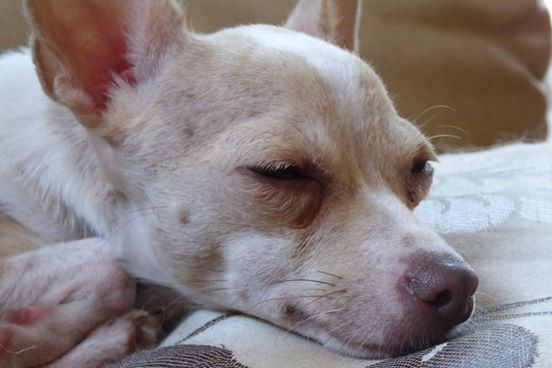 Peggy’s lower left leg is missing, but she will need surgery to fix the leg properly. 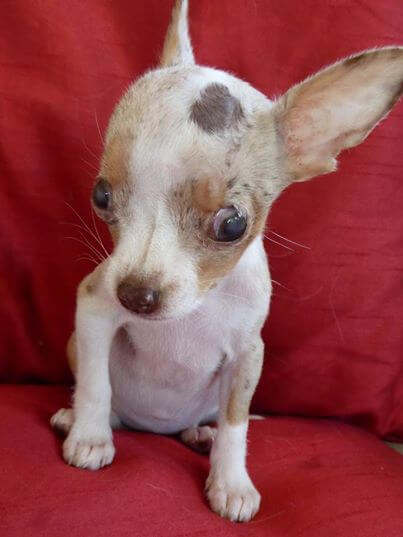 Peggy and Pip are in good hands and are settling in at their foster home. 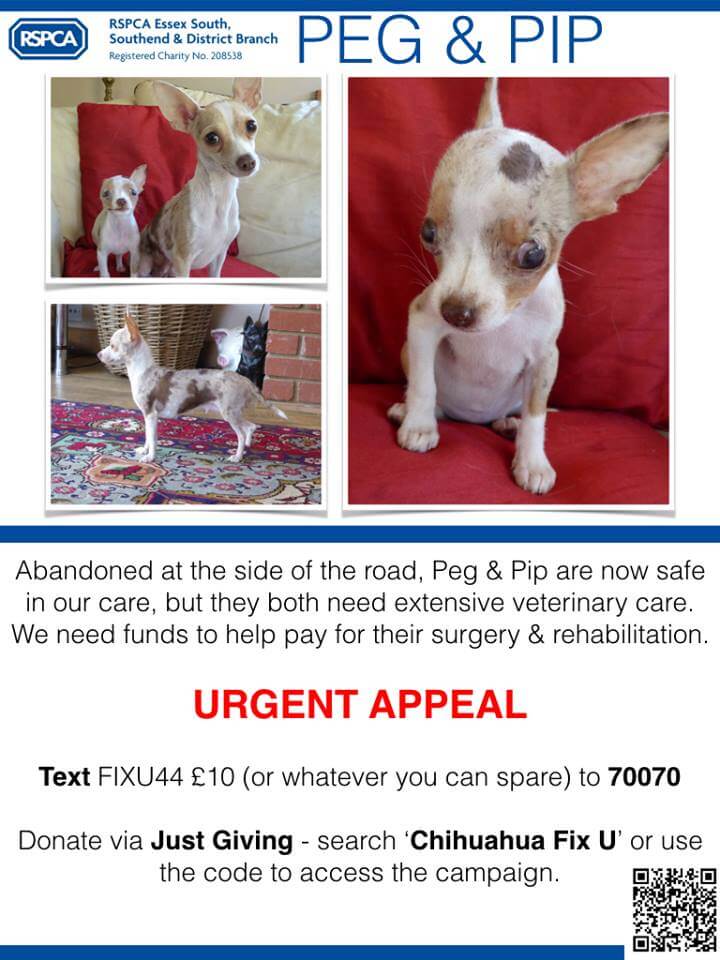