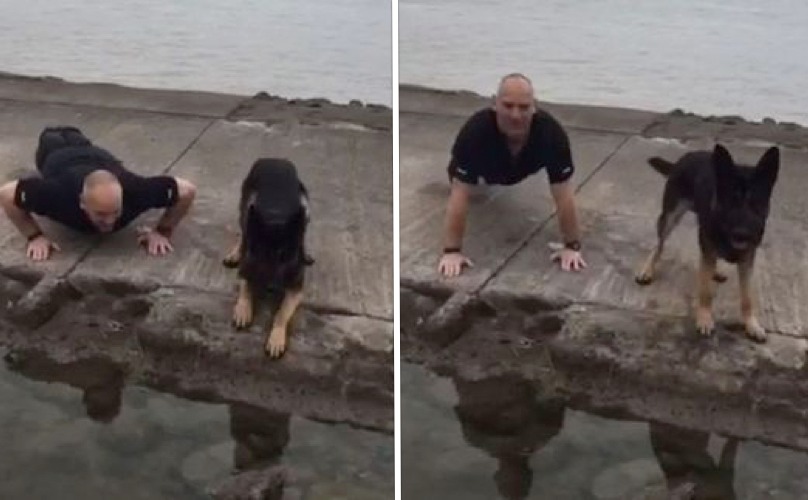 PC Steve Hopwood of the Avon and Somerset Constabulary joined 22Kill’s #22pushup challenge – and he’s not doing it alone.

An average of 22 United States Veterans die of suicide every day. The organization 22Kill, a part of the Honor, Courage, and Commitment organization, launched a viral campaign to raise awareness about this harrowing statistic, and help to combat the stigma surrounding PTSD and other mental health issues affecting the brave men and women who serve our country.