Pulled from the ocean to be sold as food, two sea turtles in Papua New Guinea faced almost certain death. But thanks to one man’s compassion, they found their way home instead. 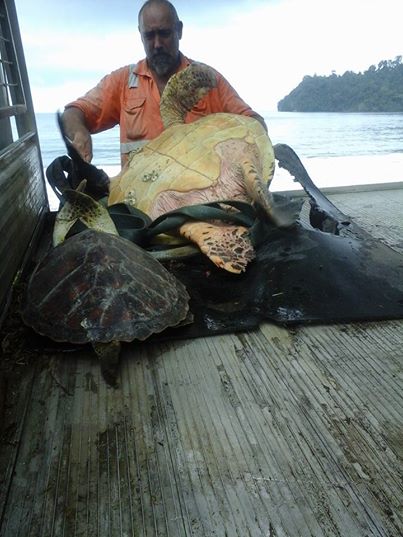 “[F]ound these at the local market,” Culling wrote on Facebook on Thursday, “got them for 50 bucks drove 5km up the road and let them go. 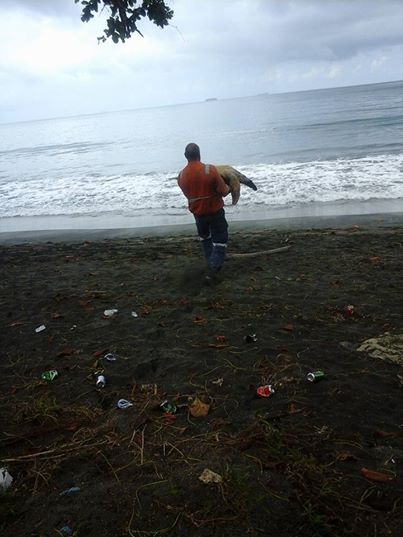 These aren’t the first turtles the men have set free, either. According to Culling, him and his co-worker have bought and released about 10. 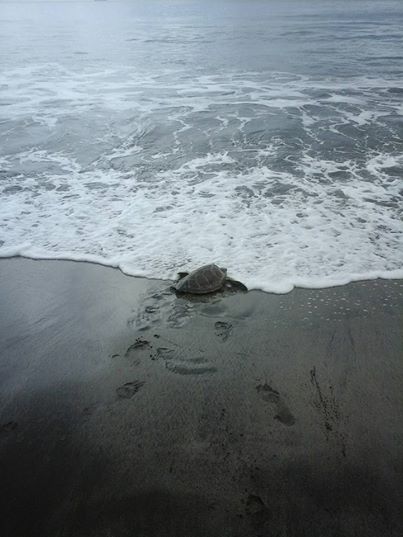 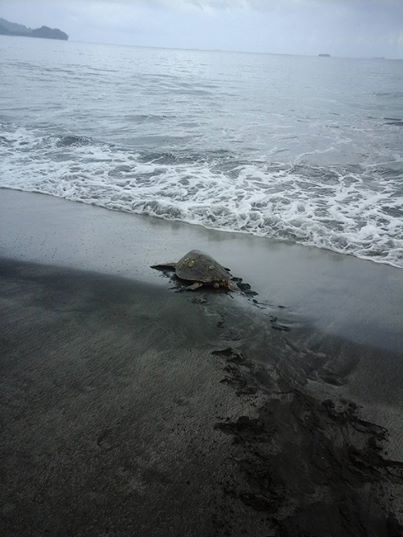 Although six of the world’s seven sea turtle species are classified as endangered or vulnerable, marine turtle fishing remains legal in much of the world. This includes Papua New Guinea, Australia and Mexico, where coastal communities harvest turtles for their meat and shells.

By one recent estimate, over 42,000 sea turtles are legally killed each year, although hundreds of thousands more are thought to die after getting caught in the nets of commercial fishermen targeting other animals.