When you rescue a dog, you’re saving them from a terrible fate. For one family, the dog that they took home ended up giving back a lot more than they expected. 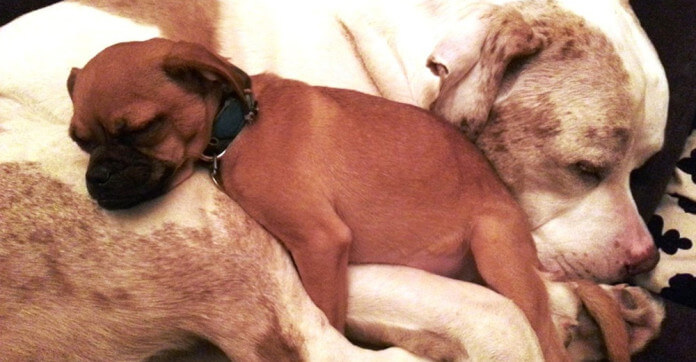 Charlie was a large dog who was dropped off at a shelter because his family no longer had time for him. He was thirty pounds overweight, to the point where he would have seizures from panting too hard. 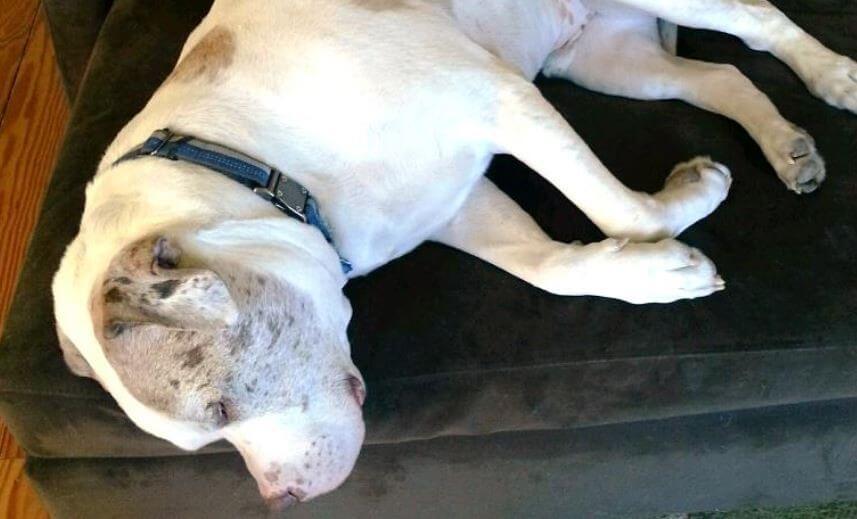 Through Dumb Friends League, Charlie eventually found a foster home that decided to provide him with the attention and exercise that he needed in order to be healthy again. 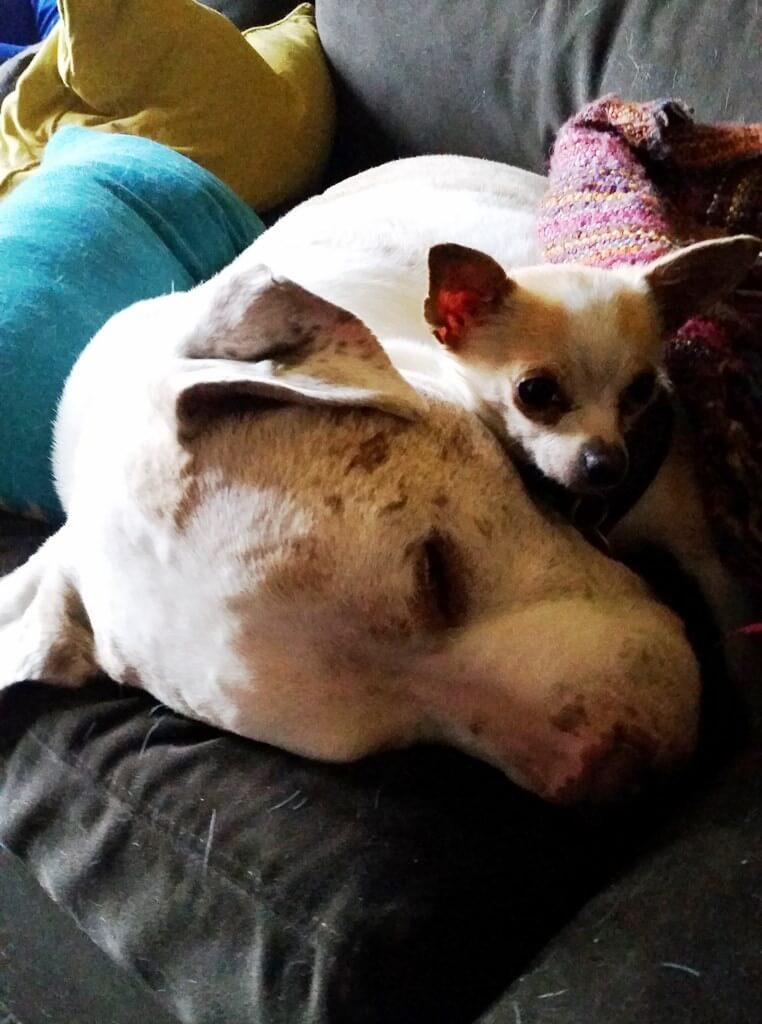 Once he lost all of that unnecessary weigh, his “seizures” went away. 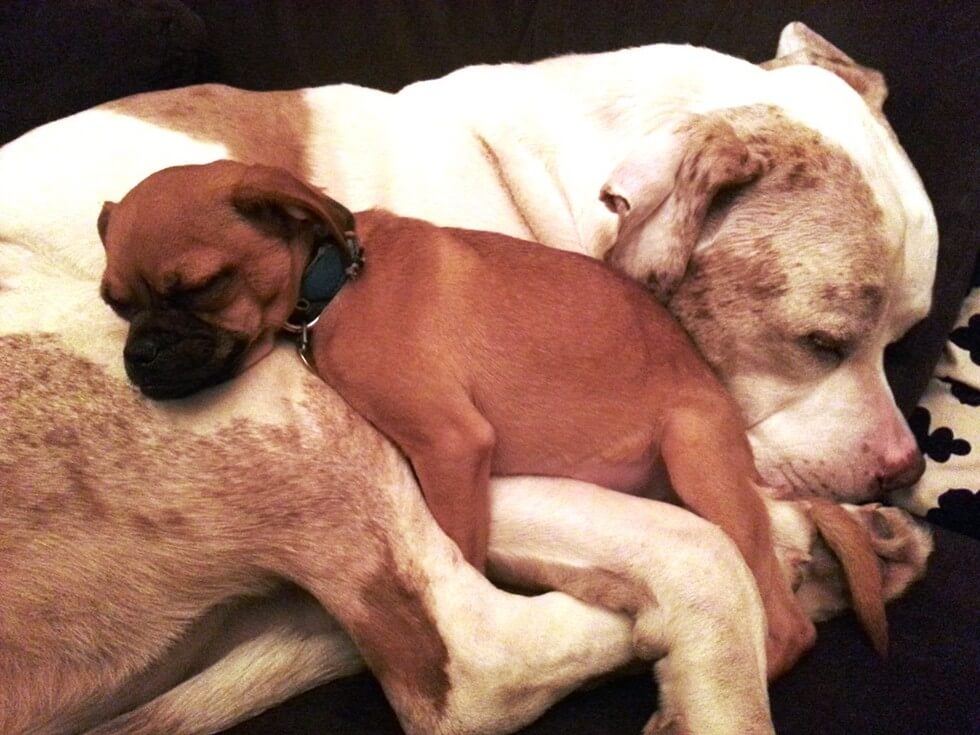 Alaina and Charlie Bupp were the lucky ones who decided to foster Charlie, and in their need to help more animals, decided to take in other foster dogs as well. That’s when the healing started. 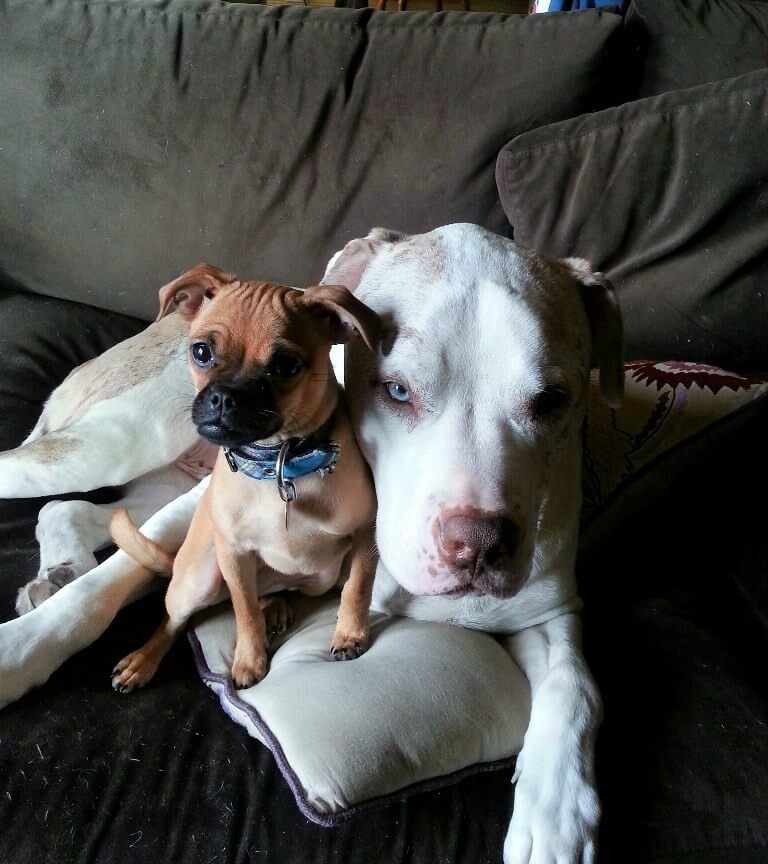 It started off with a Chihuahua who was underweight and always cold, and snuggled up to Charlie in order to get warm. It seemed like a natural thing for any dog to do.  The more dogs that the Bupps took into their home, the more they realized that Charlie was doing a lot more than providing heat. 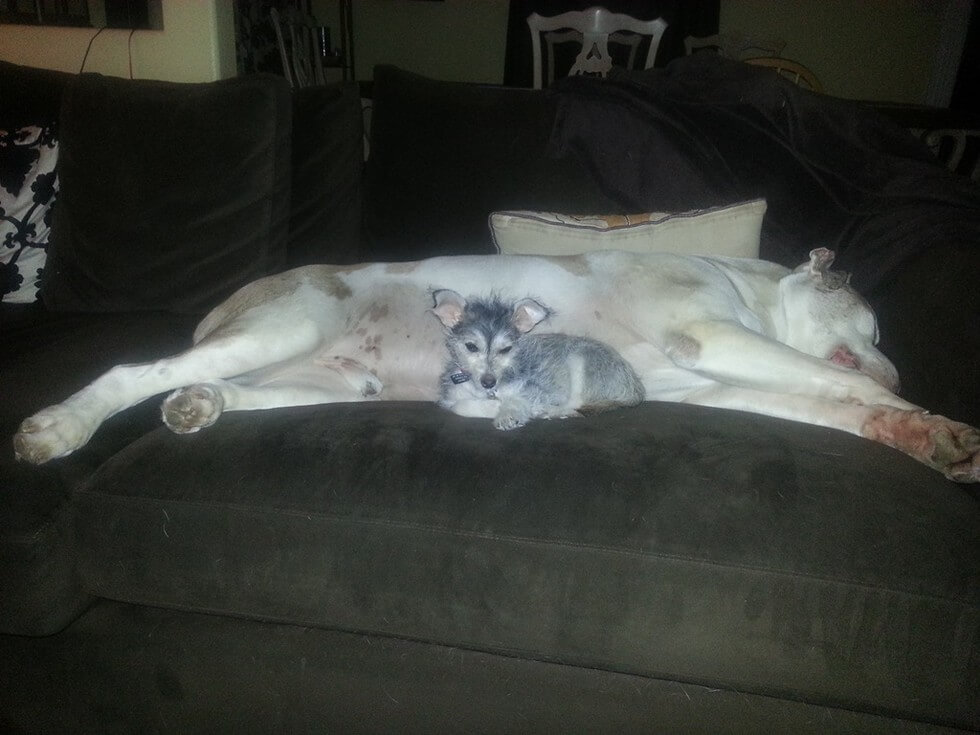 He was providing them with confidence as well, and was helping to keep them calm so that they could recover and become the loving dogs that would make them more adoptable. 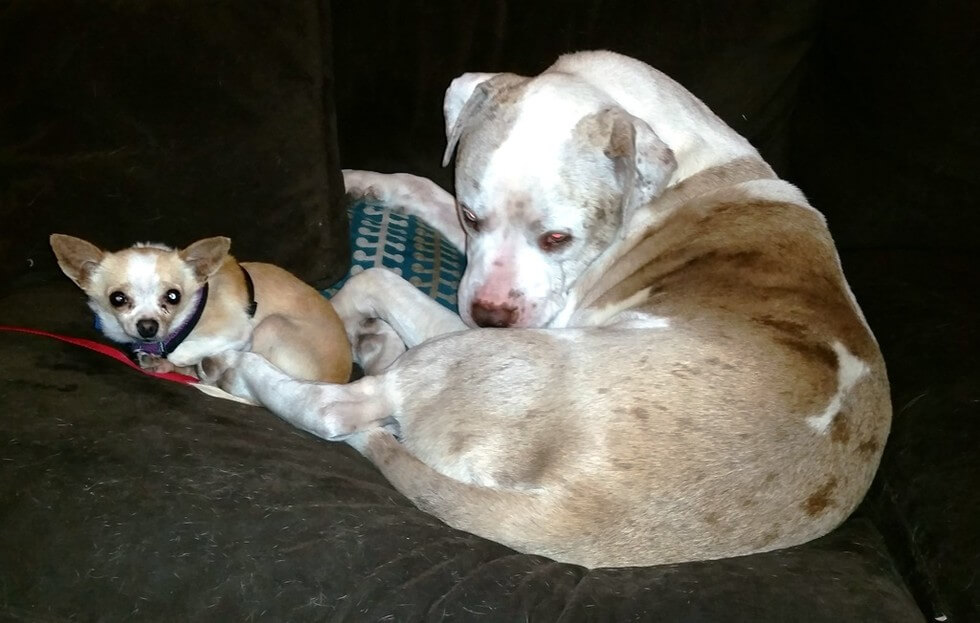