Home
dogs
Dog Was Scheduled To Be Put To Sleep, Then One Hug Changed Everything…

In 2010, Edie, a Maltese dog, had been scheduled for euthanasia. She had been orphaned and life had been unkind to the little dog. One day before she was to be put to sleep, Hope for Paws decided to take over her care. Edie’s life had been spared! Hope for Paws is a non-profit rescue group that operates out of Los Angeles California. 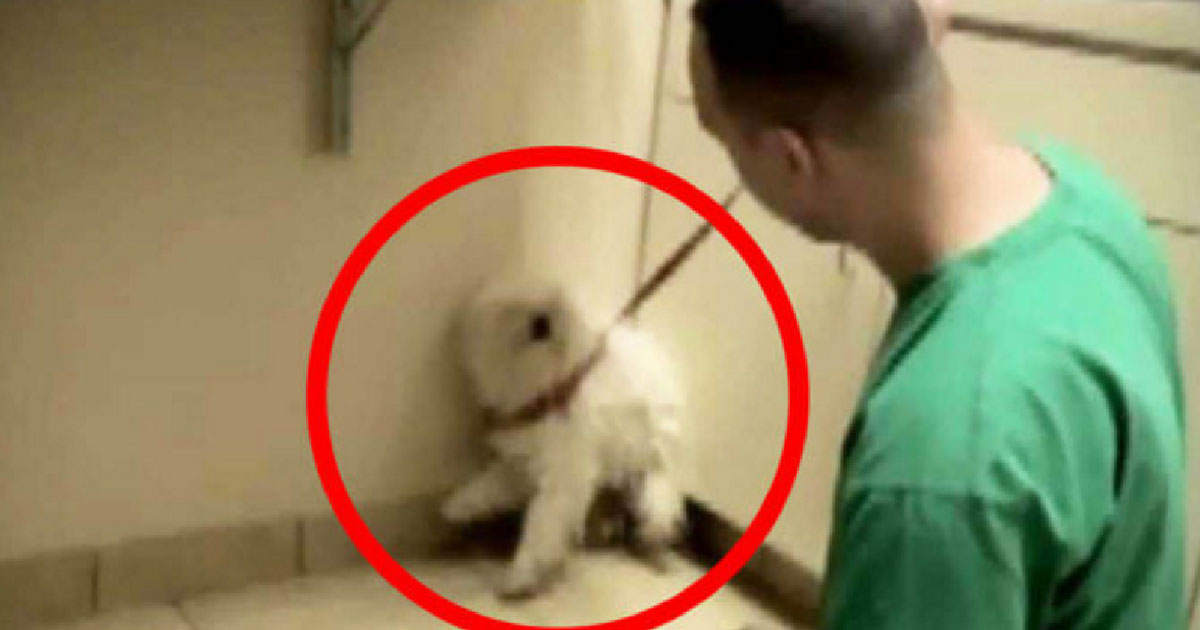 As you will see in the video, Edie was very aggressive and scared when she was being evaluated; she didn’t want to be touched. But then, as she was thrashing about, she found herself sitting in the man’s lap and things were immediately very different. Edie was a changed dog! Wait until you see Edie at the end!