Loki, the dog, is now being called “Lucky Loki.” He lives with the Rossi family along with his sibling, Rosie. 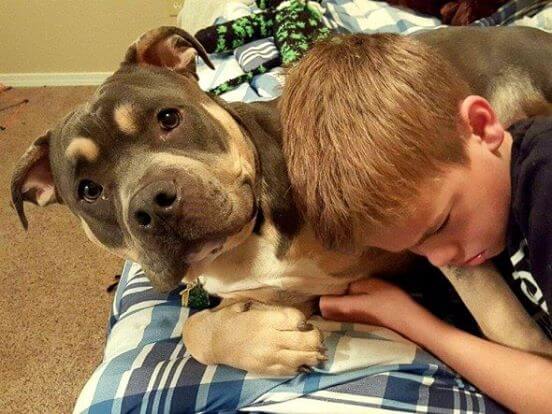 Rosie somehow managed to open the back gate of their yard Loki decided to follow her down to the train tracks near their home. The Rossis were looking for their two dogs for hours before they received a dreaded phone call. 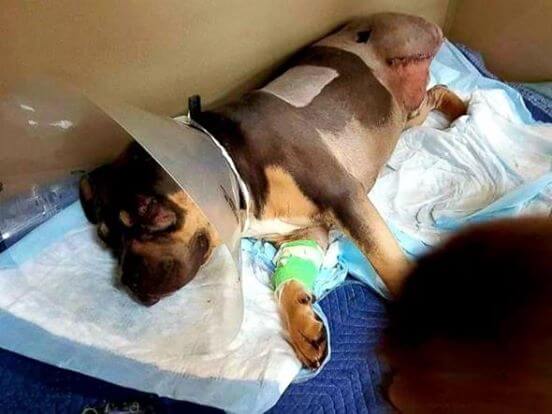 Loki was in intensive care after being run over by a train, not just once, but thirteen times. 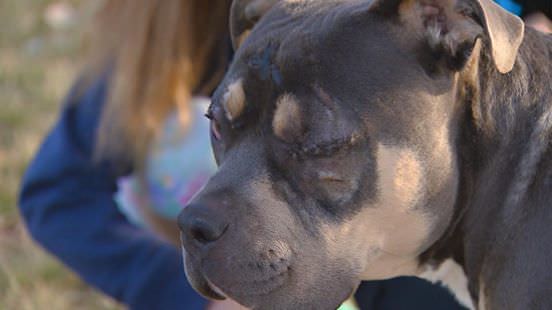 The conductor said he thought that the first time the dog was hit, he was dead.  On his return trip, marking the 13th train to pass by, Loki lifted his head to indicate that he was still alive and in need of help. 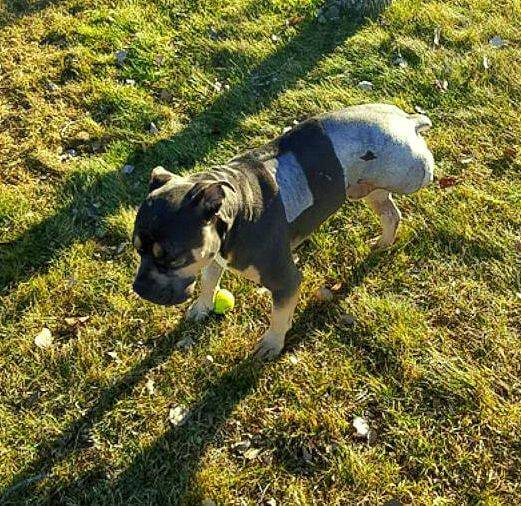