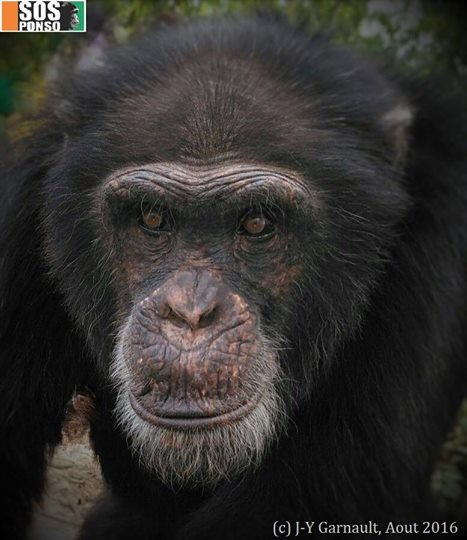 Ponso has lived on an island off the Ivory Coast for the past thirty plus years, since 1983 when the New York Blood Center (NYBC), which used Ponso for medical testing, abandoned him there along with 20 other chimps.

Soon after, all his friends died off of disease and starvation, leaving just Ponso and his family. In 2013, Ponso’s mate and children also weakened and died.

Ponso survived, thanks to the hard work of a few people who refused to abandon him when everyone else had. For years, a local man named Germaine brought him bananas and kept Ponso company. 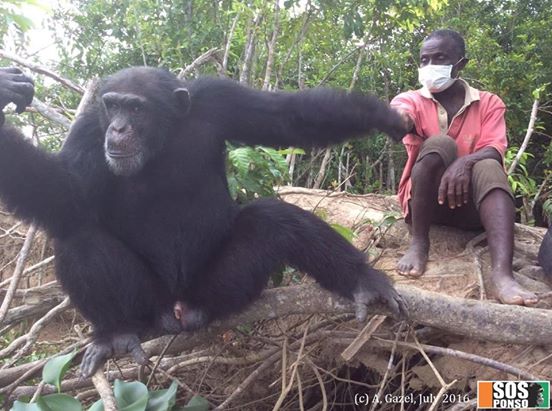 Estelle Raballand, founder of the Chimpanzee Conservation Center, visited Ponso a few times to assess whether he was strong enough to leave the island.

After tests in June found Ponso was disease-free and healthy enough to be with other chimps, Raballand found a special place for Ponso to call home: Chimfunshi Wildlife Orphanage in Zambia. 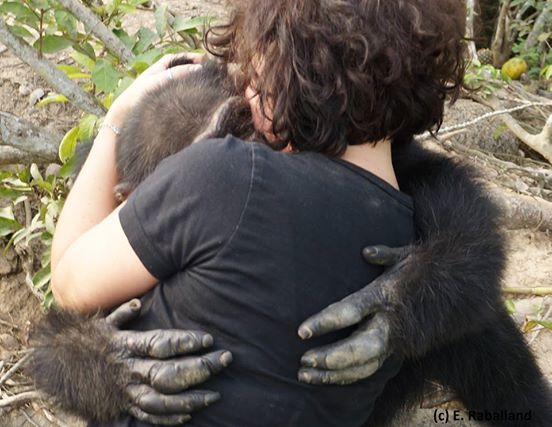 In September, the Ivory Coast government approved Ponso’s move. Now rescuers are rushing to relocate Ponso before the Zambian rainy season from November to April, which will make roadways hard to travel. But they need to build him a new home at the orphanage first. 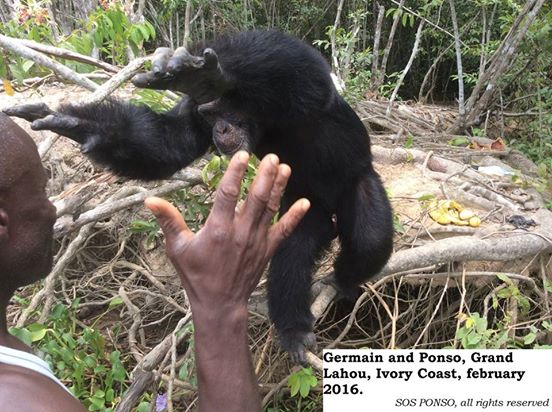 “We are exploring hiring a contractor to get the building ready quickly,” Raballand told The Dodo. “Hopefully if all goes well, he’ll be moved in November.”

“Thank you for your patience! We have been busy working out quotes and specifics with Chimfunshi Wildlife Orphanage,” SOS Ponso, an advocacy group for the chimp, wrote on Facebook. “We are going as fast as we can.”

The last step is to secure a permit from CITES (Convention on International Trade in Endangered Species),  but rescuers have no reason to believe that this will be a problem. 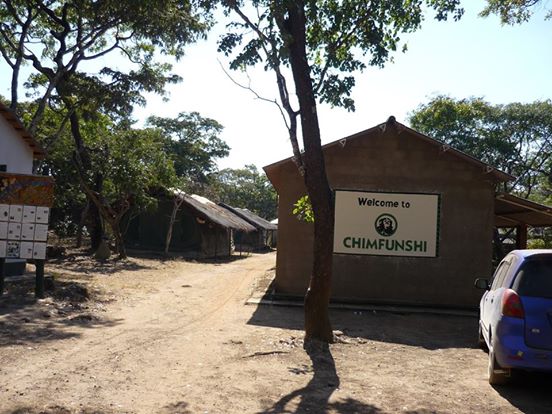 Once Ponso gets to the sanctuary, he’ll have a lot of new friends and hopefully, will ease into his new life.

“He will undergo a respiratory quarantine for a few weeks where he’ll be next to chimps but not with them,” Raballand said. “We then will introduce Alice and Cindy to him first.” 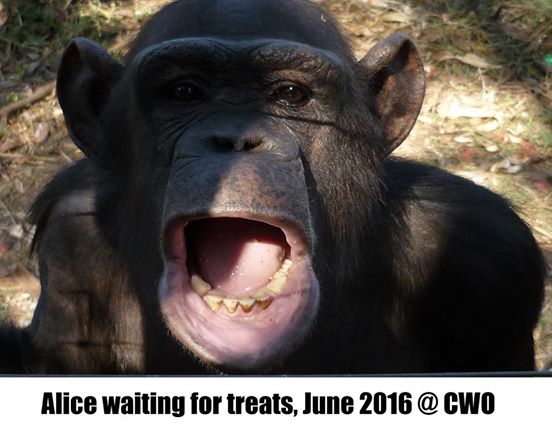 Alice and Cindy are two rescued chimps living at the orphanage who are from the Ivory Coast, just like Ponso. 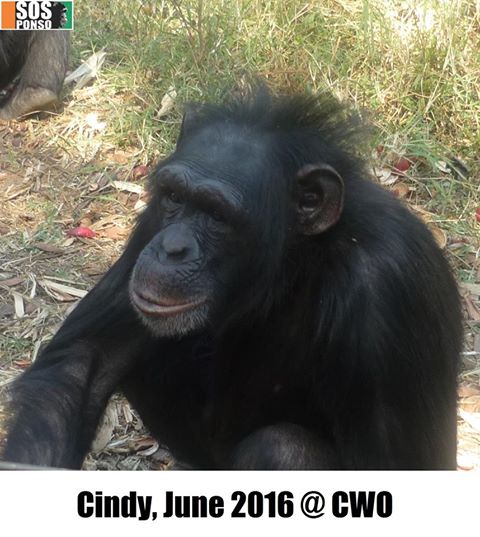