The little creature who hatched out of an egg changed the way Rebekah Cummings thought of disabilities forever.

Cummings’ grandfather gave her the egg and told her to see if it would hatch. So, she put it in an incubator. Cummings had hatched chickens before. She already had a few. But she had no idea this time would be very different. 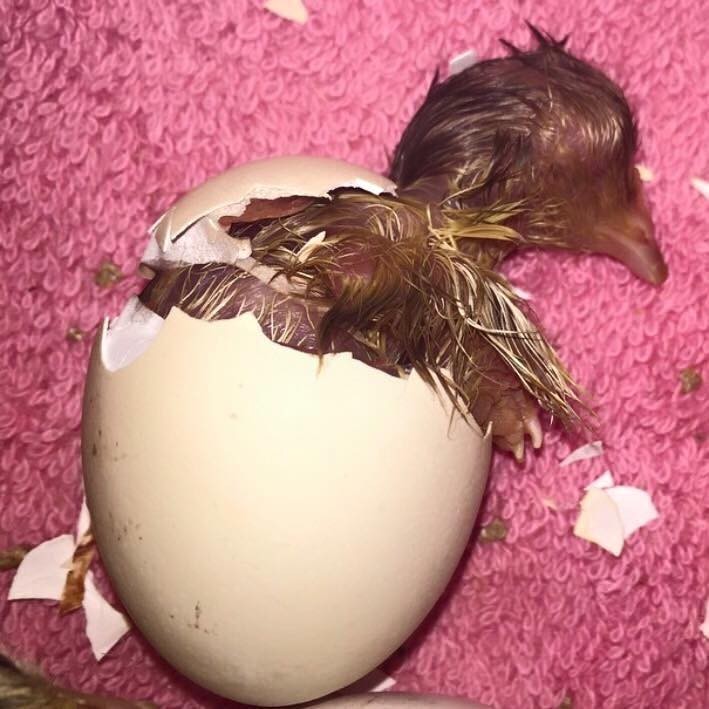 On May 4, 2015, a little beak cracked open the shell. But something was wrong…the chick had no eyes.

Cummings went online to ask for advice about how to care for the unusual newborn chick. She was told the chick just wouldn’t make it. The best thing would be to “cull” the little creature, people said. Life without eyes didn’t seem worth living to anyone — except Cummings. 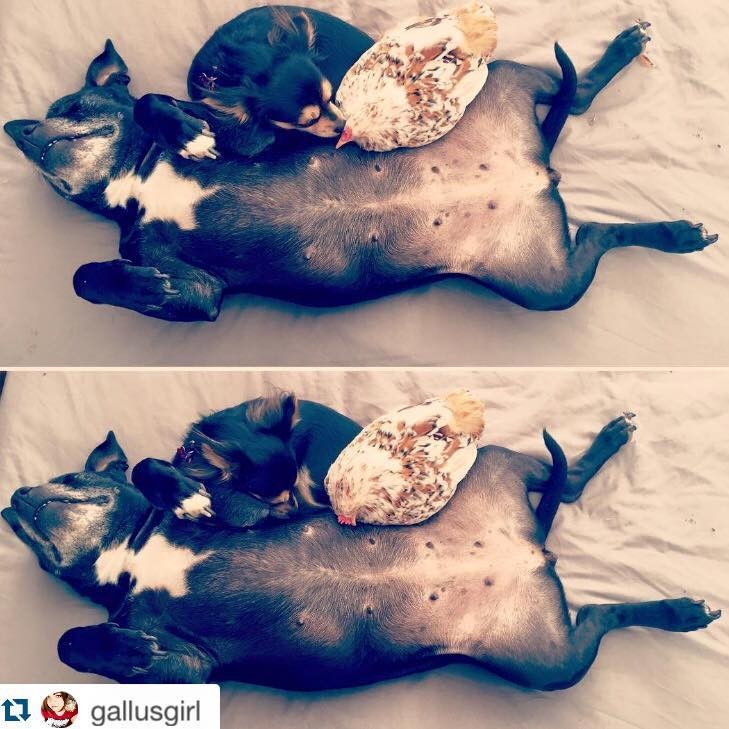 “I stood up for her life even with many people telling me I was cruel and ridiculous for ‘prolonging her suffering’ and I was wasting my time,” Cummings told The Dodo. “But as an animal lover I stood my ground.” 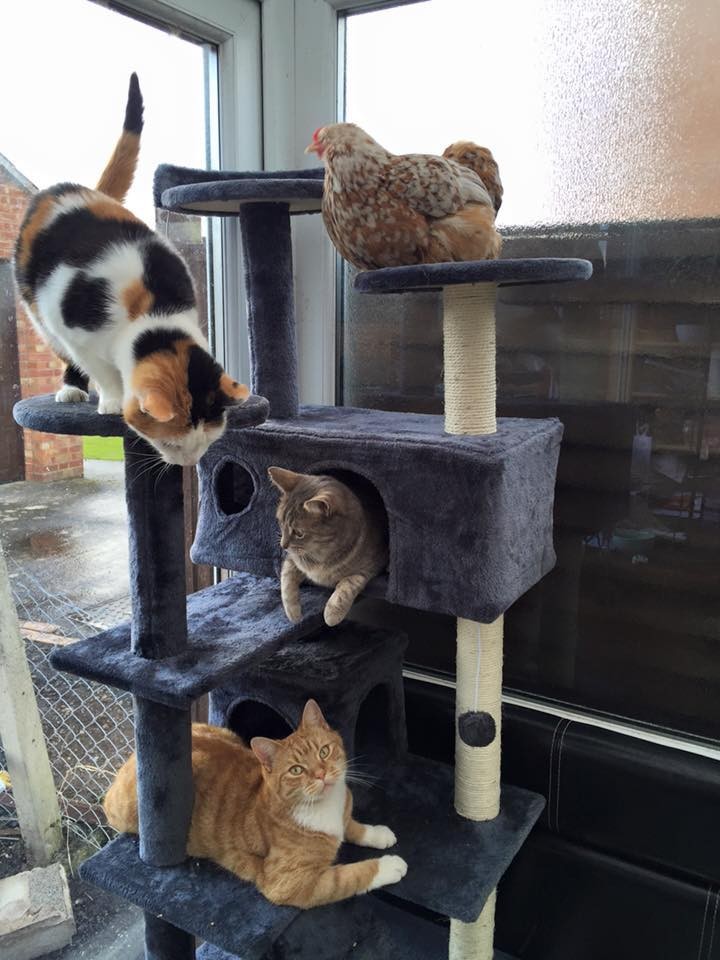 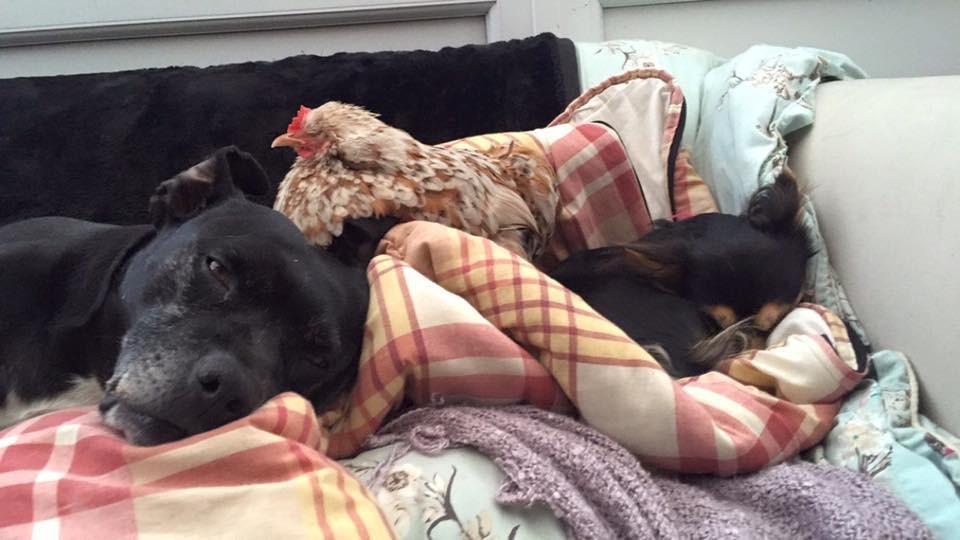 A year later, Mumble — who lives with the dogs, cats, rabbits, humans and other chickens of the Cummings family in North Somerset, U.K. — has become an ambassador to disabled creatures everywhere. 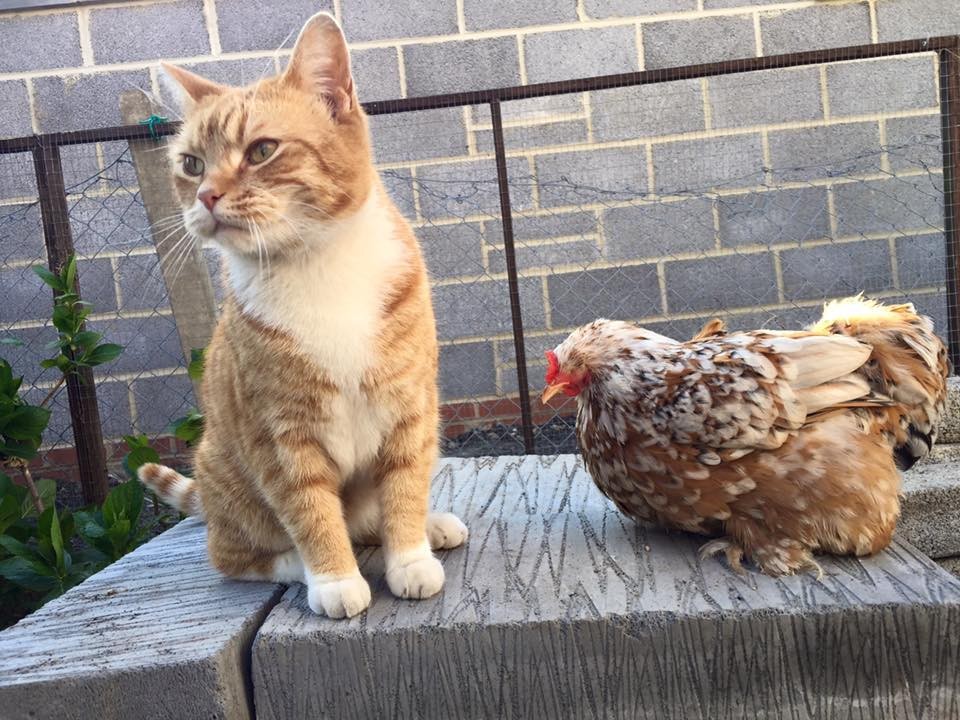 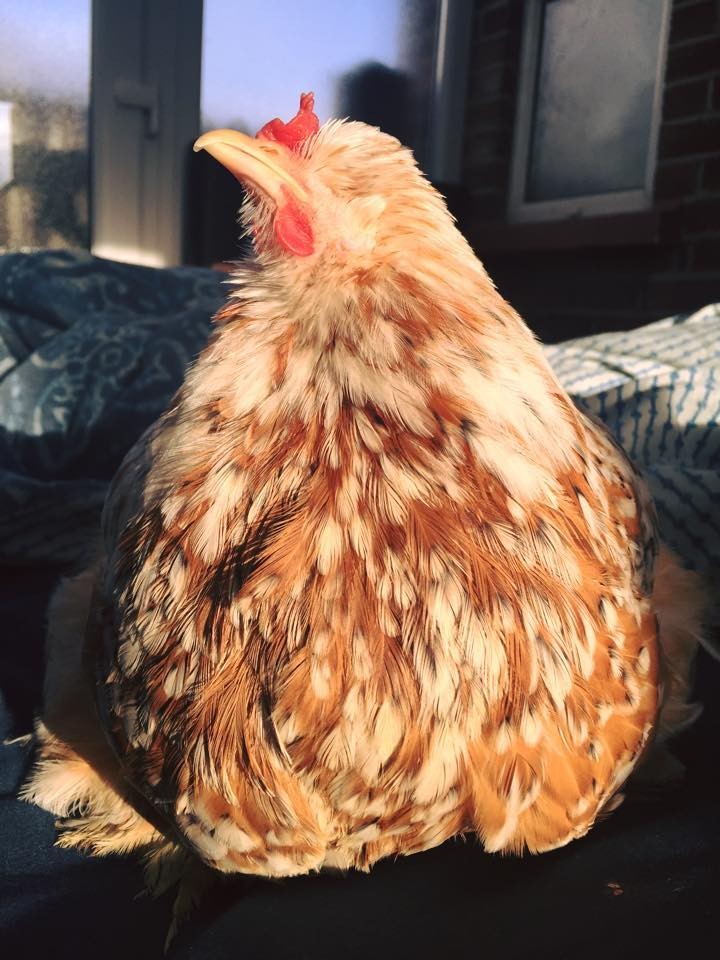 “Now, knowing how many chickens are actually culled for minor things such as being blind, I will be rescuing when I have the opportunity,” Cummings said. 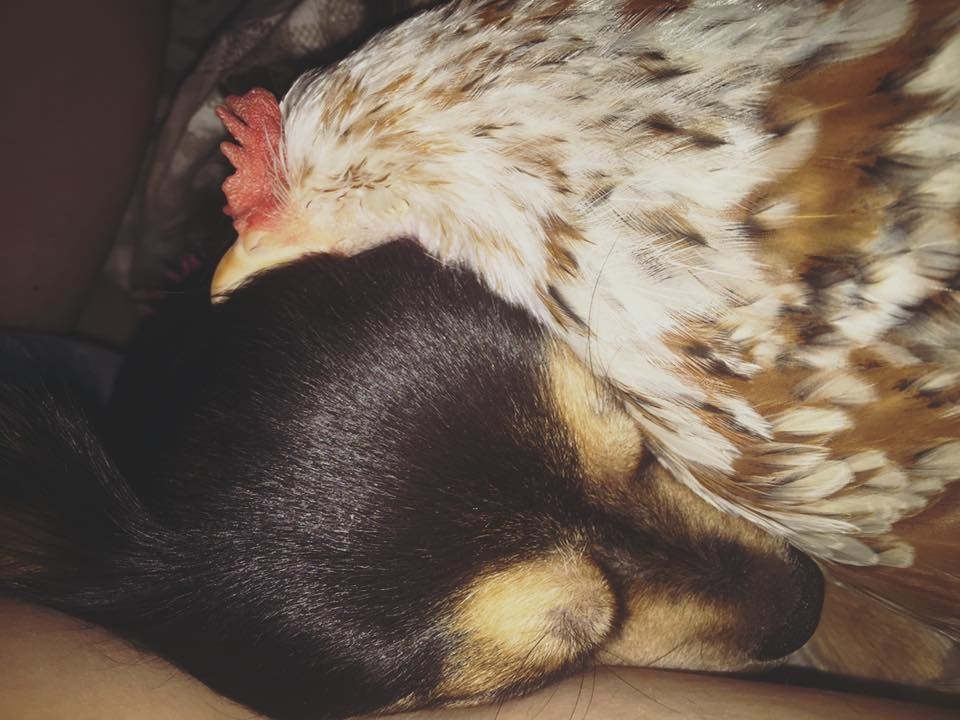