Home
all animals
More People Are Giving CBD Oil To Their Pets, But Experts Aren’t Sure It’s Safe

CBD oil, or cannabidiol, has become a popular cannabis product since legalization in October.

It lacks the psychoactive characteristics of tetrahydrocannabinol (THC) — meaning it won’t get you high — and it can help with myriad health issues, including inflammation, arthritis, and joint pain.

Now, some users want to see if the oil can offer similar benefits to their pets. 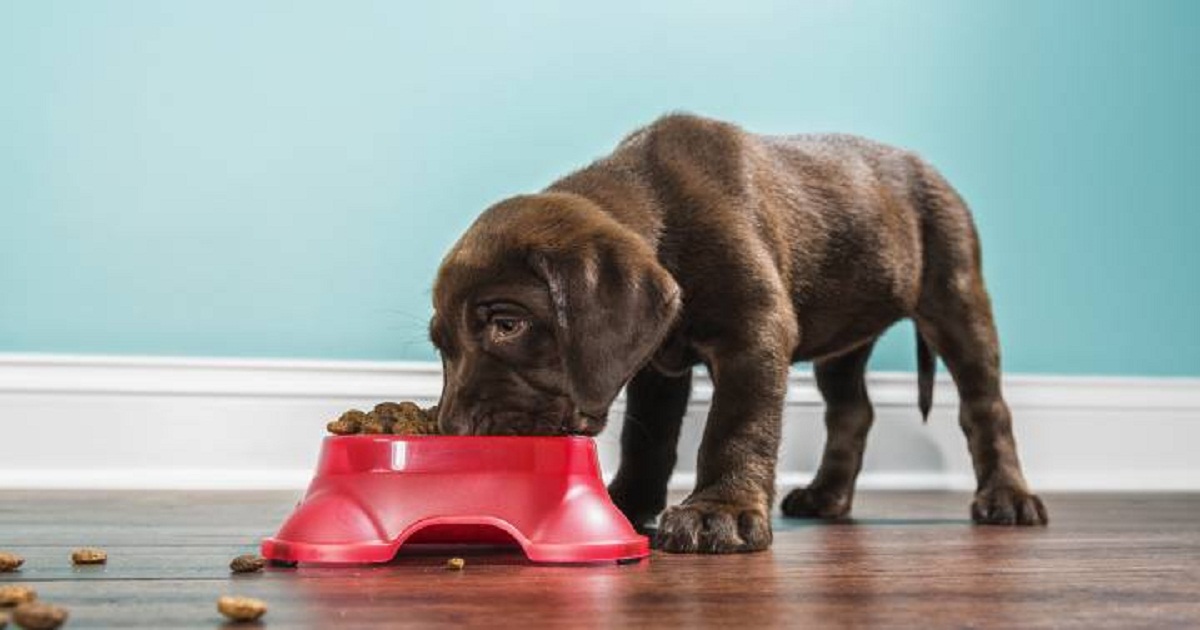 According to Dr. Scott Bainbridge, co-owner of Dundas West Animal Hospital in Toronto, there is little research on the topic — but what studies have been done suggest that CBD can have some positive effects for animals.

“I think it’s fair to say that… what works in medicine is usually applicable to animal medicine,” Bainbridge told Global News. “But we are talking about a different species… and the number of receptors for CBD that a human has may vary from a dog or a cat.”

‘We do need to do more research’

Hardly anything is known about how cannabis interacts with an animal’s brain. For this reason, Canadian veterinarians aren’t included in the Cannabis Act as practitioners who can prescribe cannabis products. In fact, there aren’t even any legal CBD products on the market for animals.

In Bainbridge’s view, a lot more research needs to happen before it can be safely incorporated into treatment plans.

“I can see the potential for [treating] things like anxiety, arthritis or chronic pain… but we do need to do more research in the area,” he said.

Two major studies have researched the effects of CBD on dogs.

A recent study out of Cornell University tested the treatment of arthritis in dogs with CBD and found a significant decrease in pain, an increase in activity and no observable side effects.

Likewise, a study at Colorado State University from June assessed the efficacy of CBD when treating epilepsy in dogs. Results were similar: 89 percent of dogs who received CBD had a reduction in the frequency of seizures.

However, just 16 dogs participated in the clinical trial at Colorado State — a sample size which isn’t large enough to provide reliable evidence for the benefits of CBD on dogs with epilepsy.

Currently, the Canadian Veterinary Medical Association (CVMA) doesn’t endorse the administration of cannabis — neither CBD or THC — to pets.

According to Dr. Enid Stiles, the vice president of the CVMA, this is due to the limited scope of research. However, more studies are underway now that marijuana is legal in Canada.

“We’ve been working judiciously in the past couple of years — ever since we knew legalization was coming — to determine what ways we might be able to help veterinarians,” Stiles told Global News.

“Health Canada is in the midst of doing research… but I think it’ll be a few more years before [veterinarians] are actually able to prescribe.”

In the meantime, Stiles is worried that the policy for cannabis and pets varies from province to province.

For example, the Ontario Veterinarian Medical Association (OVMA) has forbidden its members from even discussing the use of cannabis with patients.

“We can’t legally discuss it… we’re not allowed to make recommendations,” said Hocker. “What I tell patients when they bring it up is that we just don’t have a lot of evidence at this point to tell us its impacts or ill effects.”

This concerns Stiles because she believes pet owners will continue to give their pets CBD regardless of the law — and she thinks it would be safer if they could at least consult a veterinarian before doing so.

“As a practitioner, I would much rather have a conversation than a pet going home and somebody giving him or her a product that could be harmful,” she said.

“But I think that time is going to change that… It wouldn’t surprise me if the regulatory bodies were going to be changing [their stances] pretty shortly. Not being part of that conversation… there’s far more risk with that.”

In January 2018, the CVMA provided feedback to Health Canada on proposed changes under the Cannabis Act.

In it, the group argued that veterinarians should be included under the definition of “medical practitioner,’ which would grant them access to prescribe cannabis to their patients. The group also wrote that human cannabis products should have labeling that includes messages to protect the safety of animals.

If you still want to try giving your pet cannabis
Bainbridge’s first recommendation is to consult your veterinarian before administering anything. If you live in a jurisdiction where veterinarians aren’t allowed to offer advice about cannabis, proceed with extreme caution.

“You want to make sure you’re not dosing it too heavily,” said Bainbridge.

Consuming too much cannabis can cause excess sleepiness, depression, wobbling, pacing, and agitation, as well as salivation and vomiting, among other symptoms.

However, these symptoms are caused more often by the consumption of THC rather than by CBD. Ensure that you haven’t left THC products in a place where your pet could reach and potentially consume it.

Should your pet need a new medication or surgery, be completely honest with your veterinarian about what you’ve given him or her. “There can be interactions between CBD and other drugs,” said Bainbridge.

Bainbridge, Hocker, and Stiles all emphasize the need for harm reduction, at least until more is known about how cannabis interacts with animals.

“Probably one of the biggest concerns about CBD is that it comes from hemp… which is a weed,” Bainbridge said.

“You have to be really careful where it’s been planted because it sucks all the toxins out of the soil.”

Bainbridge is actually more worried about your dog consuming other toxins found in soil — like heavy metals — than he is about the CBD.

“There’s not a lot of regulation right now… At this point, I’m not comfortable recommending a product.”