Home
Insects
North American Monarch Butterfly Population Up By 225%, No Longer In Danger

After a huge loss of population in the 1990s, the beautiful monarch butterfly is making a comeback in North America, according to experts.

Researchers observed a massive 225% increase in common habitat areas like Mexican pine and fir forests, where the butterflies migrate to avoid the American winter. 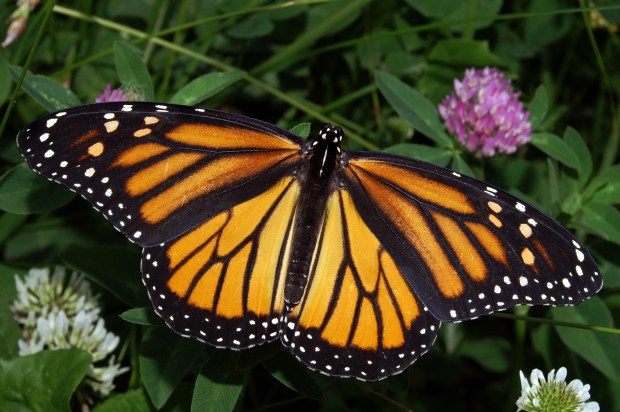 Dan Ashe, director of the US Fish and Wildlife Service, said, “The good news makes me enormously enthusiastic. It indicates that we have the capacity to save the Monarch butterfly of North America.”

The recent statistics show that compared to just 3 acres of land occupied by the migrating butterflies in 2014, 10 acres were covered in monarchs this year. 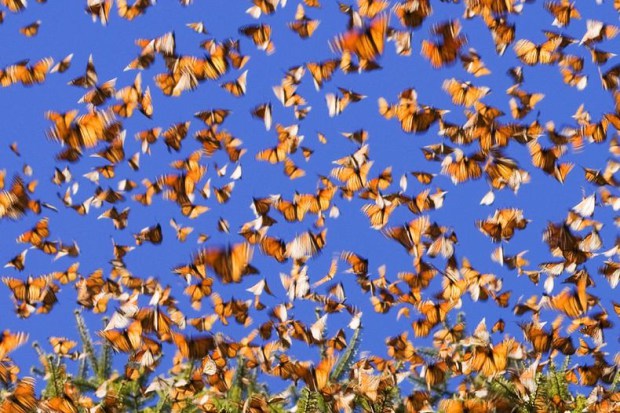 Large-scale development has contributed to the loss of the monarch’s prairie habitat, resulting in the loss of 90% of the butterfly population two decades ago.

But efforts such as planting milkweed in schools, highways and urban environments have saved everyone’s favorite insect from danger. 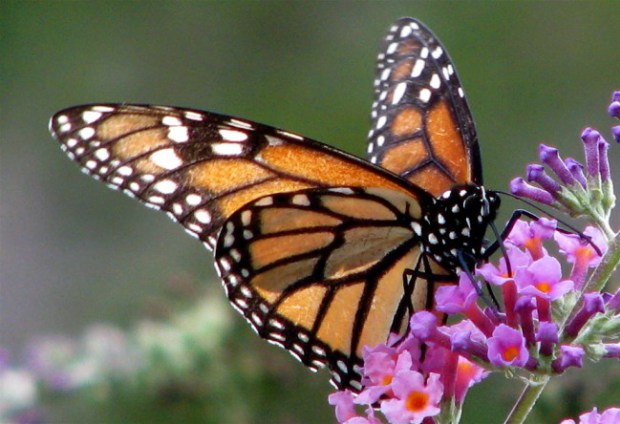 But Dan says there’s still work to do, encouraging people to keep working and achieve the monarch butterfly population goal of 225 million.

“The threats for the butterfly continue,” said Dan, “[But] there is an apparent recovery in the last two years, which is why this is good news.”