In England, people who abuse animals will now face up to five years in prison under a tough new law.

Environmental secretary, Michael Gove, said the tenfold increase from the present six-month sentence, was necessary to combat cruelty. The move comes after a number of cases where the courts said they would have liked to impose much more stringent sentences if given the option.

The Department of the Environment said new legislation enables the courts to deal more efficiently with ruthless gangs involved in organized dog fights,

“We are a nation of animal lovers and so we must ensure that those who commit the most shocking cruelty towards animals face suitably tough punishments,” Gove said.

“These plans will give courts the tools they have requested to deal with the most abhorrent acts. This is one part of our plan to deliver world-leading standards of animal welfare in the years ahead.”

Under the new government plans, the courts will retain the ability to hand out unlimited fines and ban an offender from owning animals ever again.  They also can sentence the worst cases of abuse with a more severe punishment.

The move brings maximum sentences for animal cruelty in England in line with Australia, Canada, the Republic of Ireland and Northern Ireland.

The RSPCA’s David Bowels said: “We are thrilled that the government has responded to calls from the RSPCA and members of the public to toughen up sentences for the worst animal abusers.

“We now feel that those who commit these acts will soon be receiving sentences that reflect the seriousness of their crime and hope this will act as a real deterrent against cruelty and neglect.

“The RSPCA picks up the pieces of animal cruelty every day of the year. Our inspectors regularly rescue animals from horrific circumstances of mistreatment, brutality, and neglect. It is only through the prosecutions that we take that many of the perpetrators are brought to justice.

“The strength of feeling behind a move to toughen up these sentences is huge – but at the moment the courts are limited by the law under which the strongest sentence for animal cruelty is six months’ imprisonment and an unlimited fine – but this rarely happens.

“Michael Gove’s promise to bring sentences in line with Northern Ireland – which has a maximum of five years’ imprisonment – should help to deter people from abusing and neglecting animals, and will finally mean that the sentence fits the crime.” 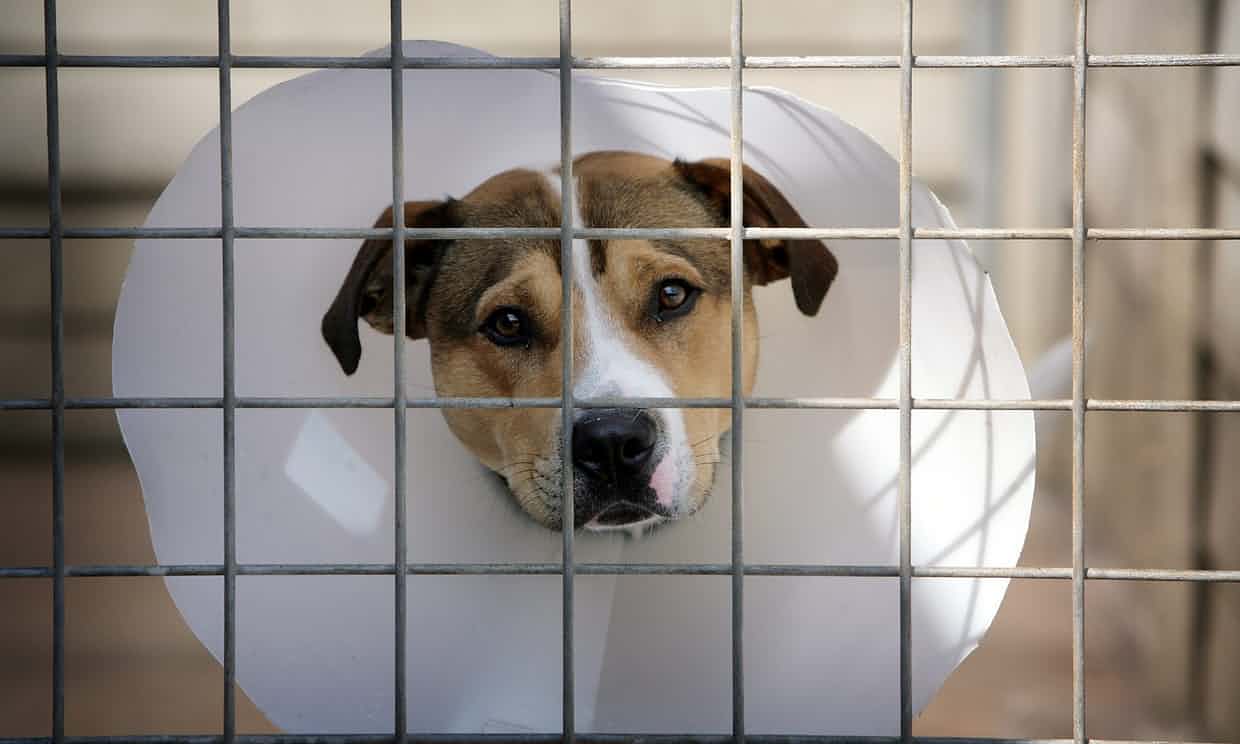